It is widely regarded by many that the effectiveness of kratom is heavily reliant on where it grows, as is with any other plant. This is probably the reason why the rain-forests of Indonesia and Borneo are home to some of the most potent kratom strains in the world. One particular strain is known as Green Riau Kratom, which is an especially rare type of kratom that’s found by the banks of the Riau River.

Riau Kratom’s environment has resulted in it being extremely potent compared to other kratom strains in the area. Because of this, it’s pretty popular among kratom enthusiasts. In this article, we’ll be exploring the benefits of Green Riau Kratom, and how much you should be taking per dose. 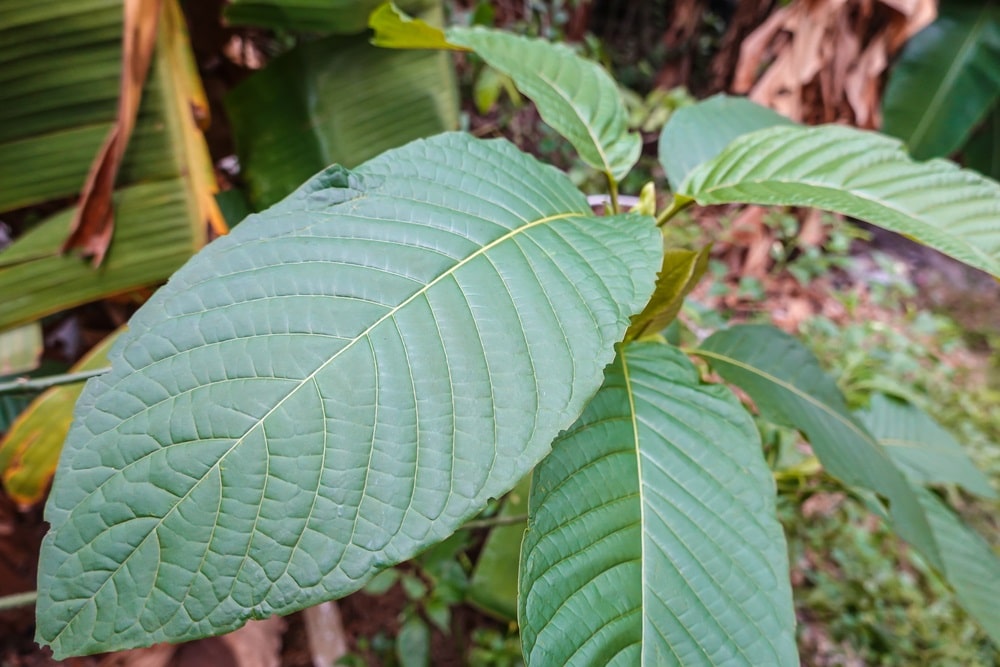 Things are a little different from Green Riau Kratom, however. Green Riau Kratom might be more effective than other green vein kratom strains, but this doesn’t come without a potential cost – it might lass shorter than other strains. Because of this, it might be great for moments where you need that extra kick.

While many green vein kratom strains are known for their potential energy-boosting properties, Green Riau Kratom leans more towards red vein properties instead. Most notably, Green Riau Kratom is known to provide a potential relaxing feeling to the user, which is great if you just want to relax and unwind at home.

Paired with the possible relaxing effect is also a potential sense of well-being. You might feel happier and more light-headed, but you might still be able to do your usual tasks, as long as you haven’t taken heavy doses. 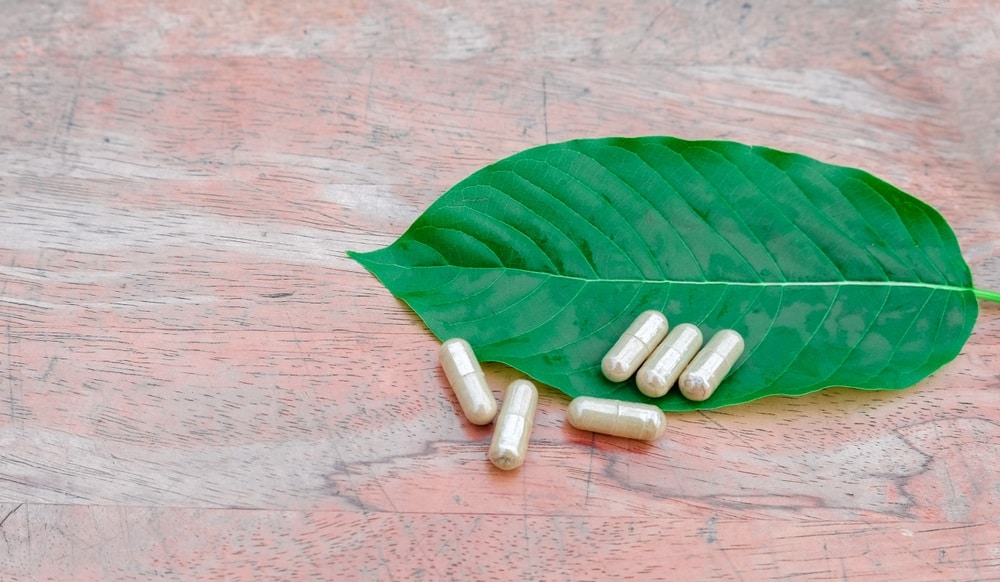 Since Green Riau Kratom is considerably stronger than other green vein kratom strains, you may want to tone down on the doses until you get used to it. In fact, even experienced kratom users should be fine with around 5 grams, as the added potency of Green Riau Kratom should make up for it.

Like with other green vein kratom strains, you may want to ingest it during the day, as the energy-boosting effects may affect your sleep. Since it doesn’t last as long as other strains, however, you may be able to take it early in the evening and experience no sleeping problems whatsoever.