Green Kali Kratom, however, is one such strain. It is known for providing users with the full kratom experience, blending a combination of potential relaxation and energy-boosting properties to make you feel invigorated. Read on to learn more about this extremely balanced green vein kratom strain. 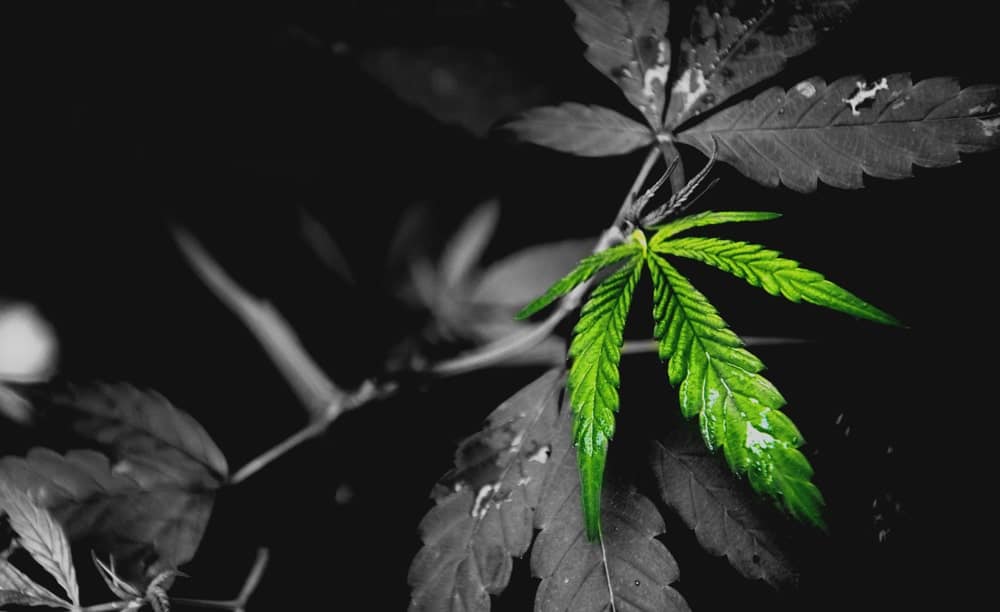 Of course, this doesn’t make it the best kratom strain, period. There are plenty of situations where you’d rather have just one or two effects, rather than the whole package. If you do want to try out multiple effects at once, though, then Green Kali might do the job for you.

The two main effects that the Green Kali Kratom strain is known for are its potential relaxing and energy-boosting effects. Let’s dive into these effects a little deeper to see how they interact with one another.

The potential energy-boosting effect of Green Kali Kratom is much like the effects of other kratom strains. It might keep you awake and alert, and more focused.

On the other hand, Green Kali Kratom might have certain relaxation effects that is uncommon green vein kratom strains, such as Green Papua Kratom. This effect, combined with the potential energy-boosting property, makes Green Kali Kratom the perfect strain to ingest when you want to feel invigorated but also relaxed at the same time.

Since the effects of Green Kali Kratom are spread out, you won’t really feel anything unless you take a standard dose of around 4-7 grams, depending on your tolerance, of course. It’s worth noting, however, that if you’re not experienced with kratom that you should first take only a gram or two. Even if the effects won’t be as potent, it’s better than taking in too much and experiencing side-effects. 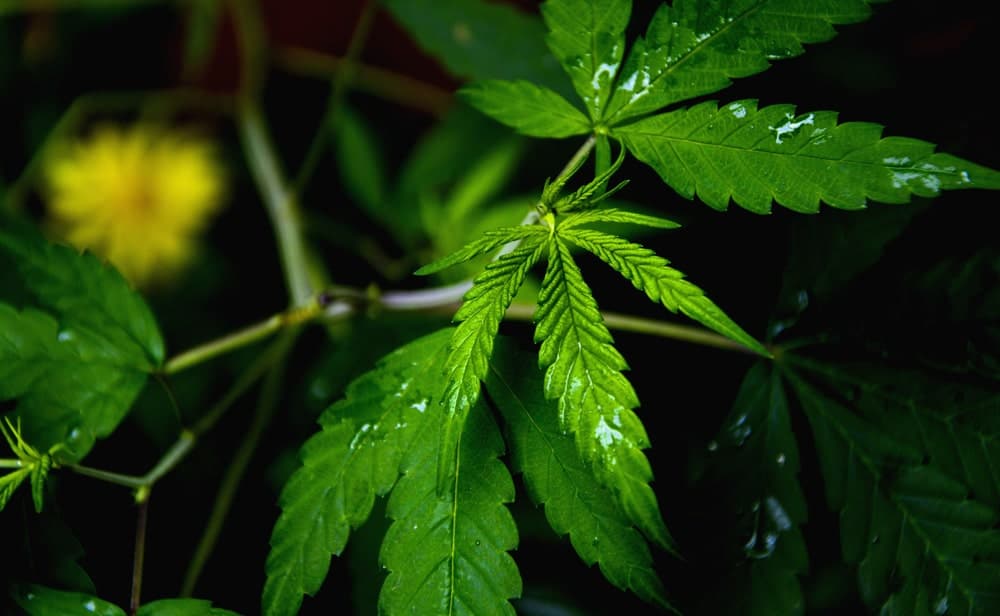 If energy-boosting is what you’re going for, then try the Green Papua Kratom if you can get your hands on it. It’s exceptional when it comes to serving as an analgesic, and can be very useful in situations when your body just doesn’t feel right. Good luck finding the strain, though, as it comes from Papua New Guinea, and isn’t that famous of a strain to begin with.