The kratom industry has been under close scrutiny from the government and the FDA since kratom started to pick up popularity. And while there’s tight competition between all the different brands on the market, they stand in solidarity whenever any one of their constituents caves into government pressure.

Kratom Underground was once a promising vendor, selling quality kratom products that matched the needs and preferences of buyers across the nation. Unfortunately, today, Kratom Underground is no longer operational and serves the purpose of a cautionary tale for kratom vendors everywhere. 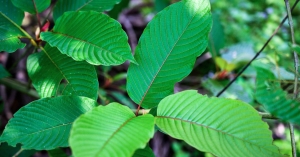 Established in 2014, Kratom Underground was once a kratom vendor offering an impressive selection of products at affordable prices. Their brand was slowly but surely rising through the ranks as a reputable source of quality stuff, and Reddit threads about their products began booming with endless praise from bonafied buyers.

It wasn’t long until that flicker of promise was doused by the FDA which started intercepting incoming product imported by the Kratom Underground brand. As a result, the brand started labeling many of their products out of stock. But it was only until the brand was knee-deep in backlog orders that customers started complaining about delays and unsent purchases.

The FDA held on to shipments for much too long, and the products were released so much later that quality had taken a turn for the worst. So, when the brand was finally able to ship out the products, the buyers on the receiving end were unhappy with the products they were getting in the mail.

Soon enough, the brand had to close all together. In 2016, the brand took to Reddit to make a statement about how bad the situation had gotten for them, explaining that they’d have to permanently close their doors to the public. To this day, it seems the brand still has a bunch of unfulfilled orders that were no longer refunded.

Way back when they were still operational, Kratom Underground was a strictly powder-only business. That means they didn’t sell capsules, crushed leaves, or anything like that. They carried a bunch of choices that are pretty common in the market today, including Maeng Da, Bali, Borneo, and Malay. Product package sizes were restricted mainly to small retail pouches and didn’t exceed weights of 250g, based on information from reviews and feedback. 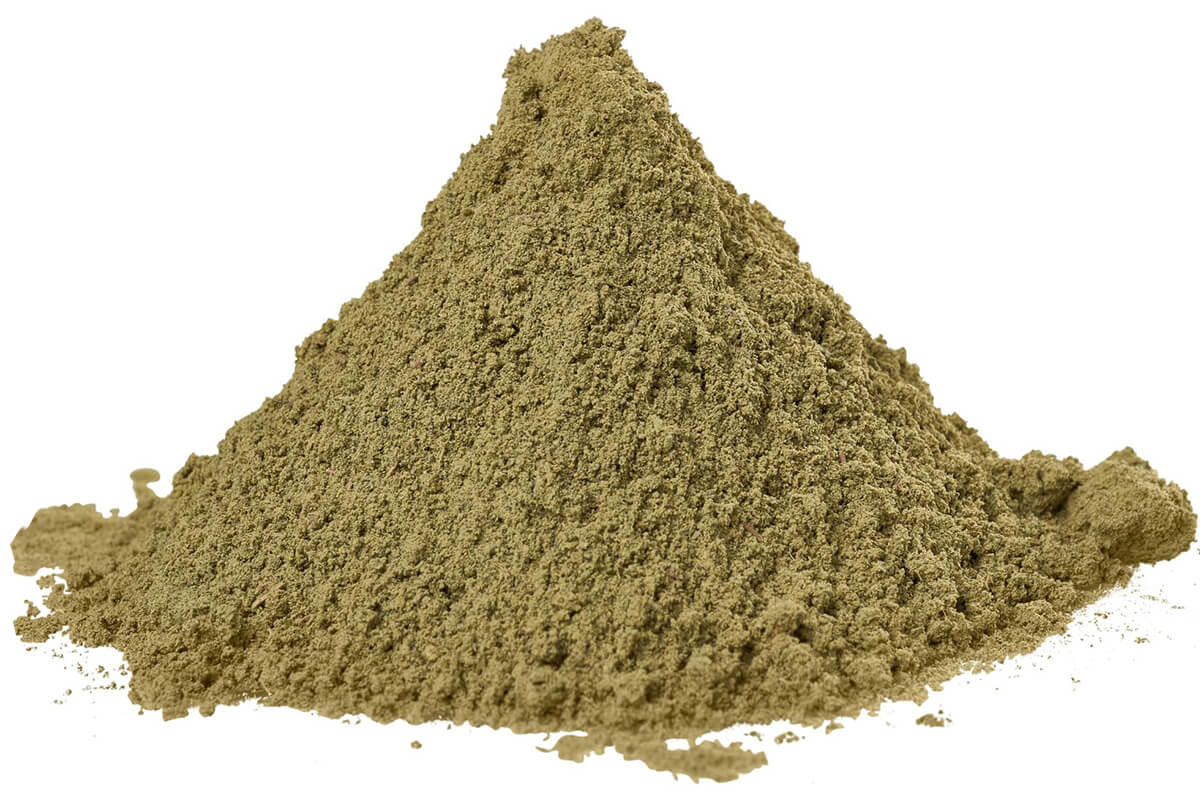 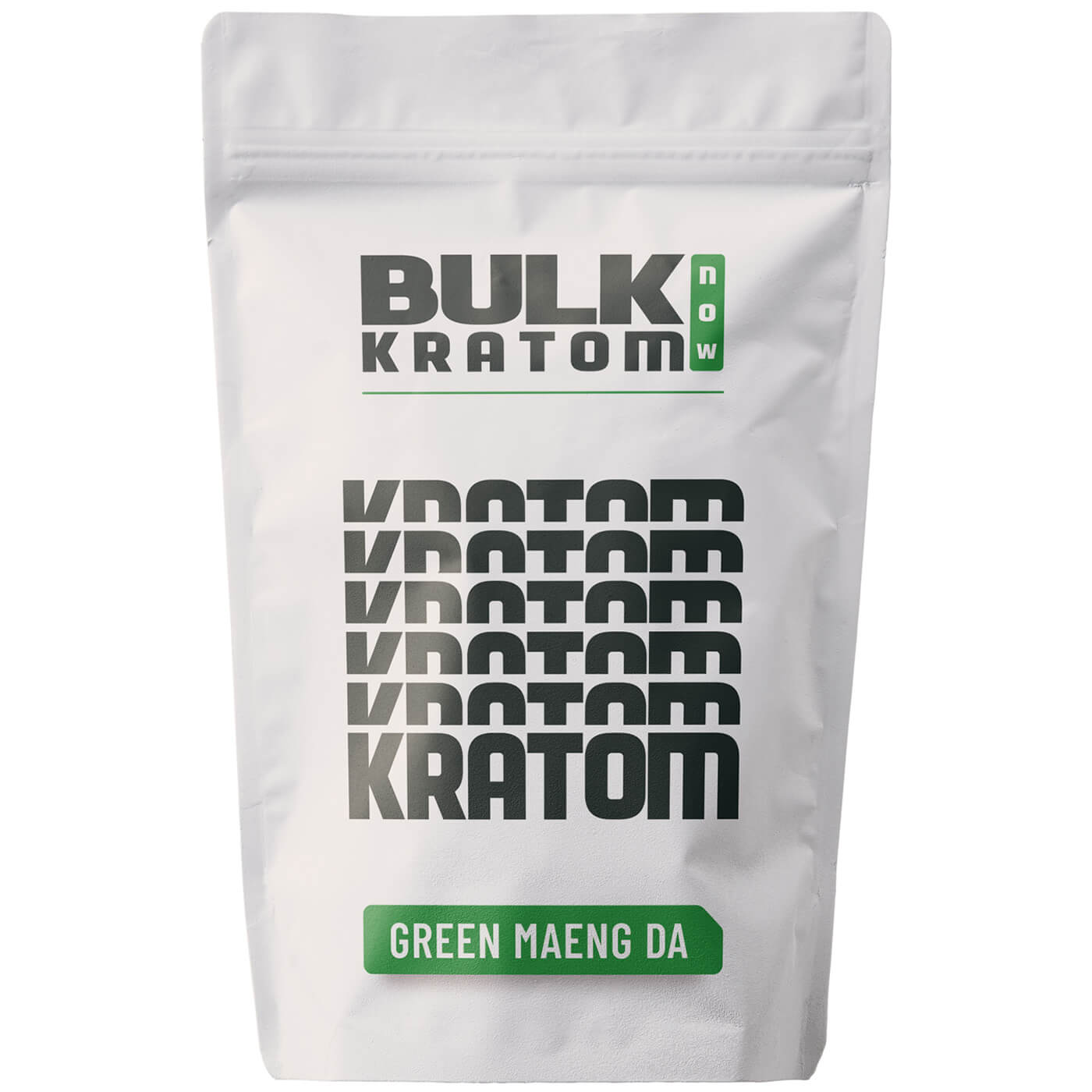 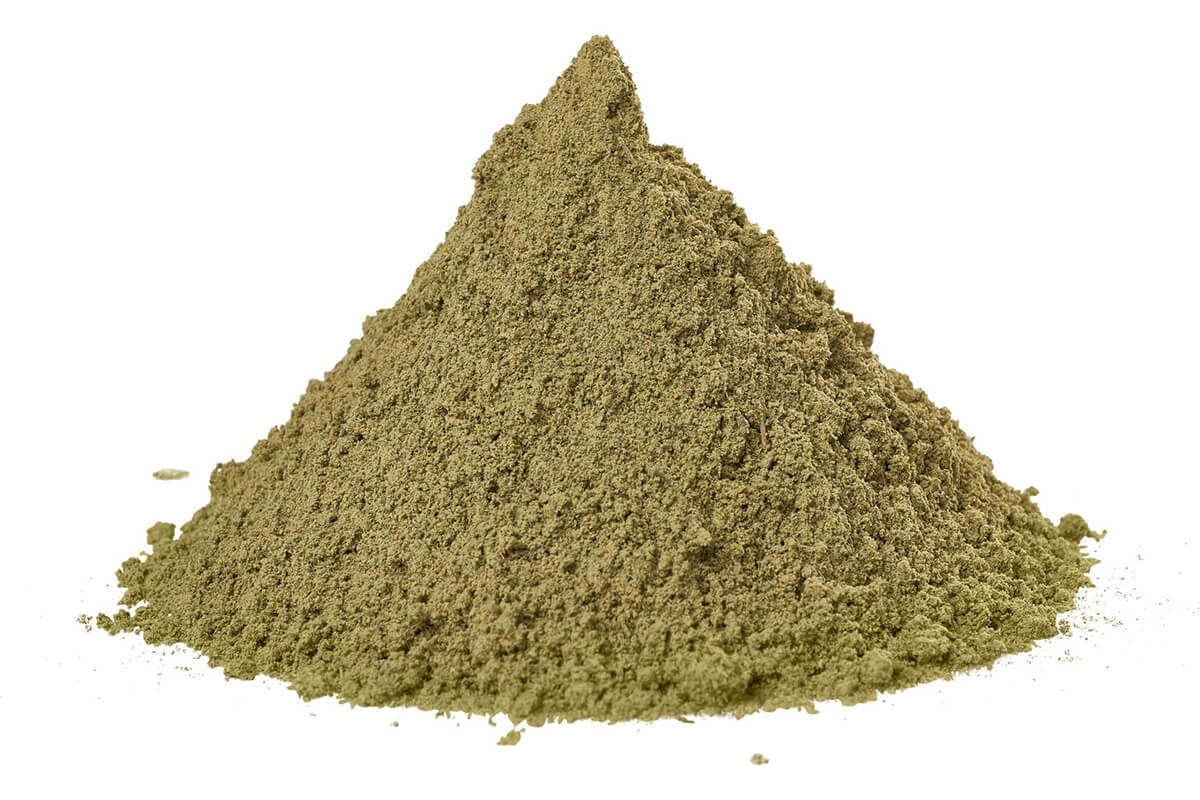 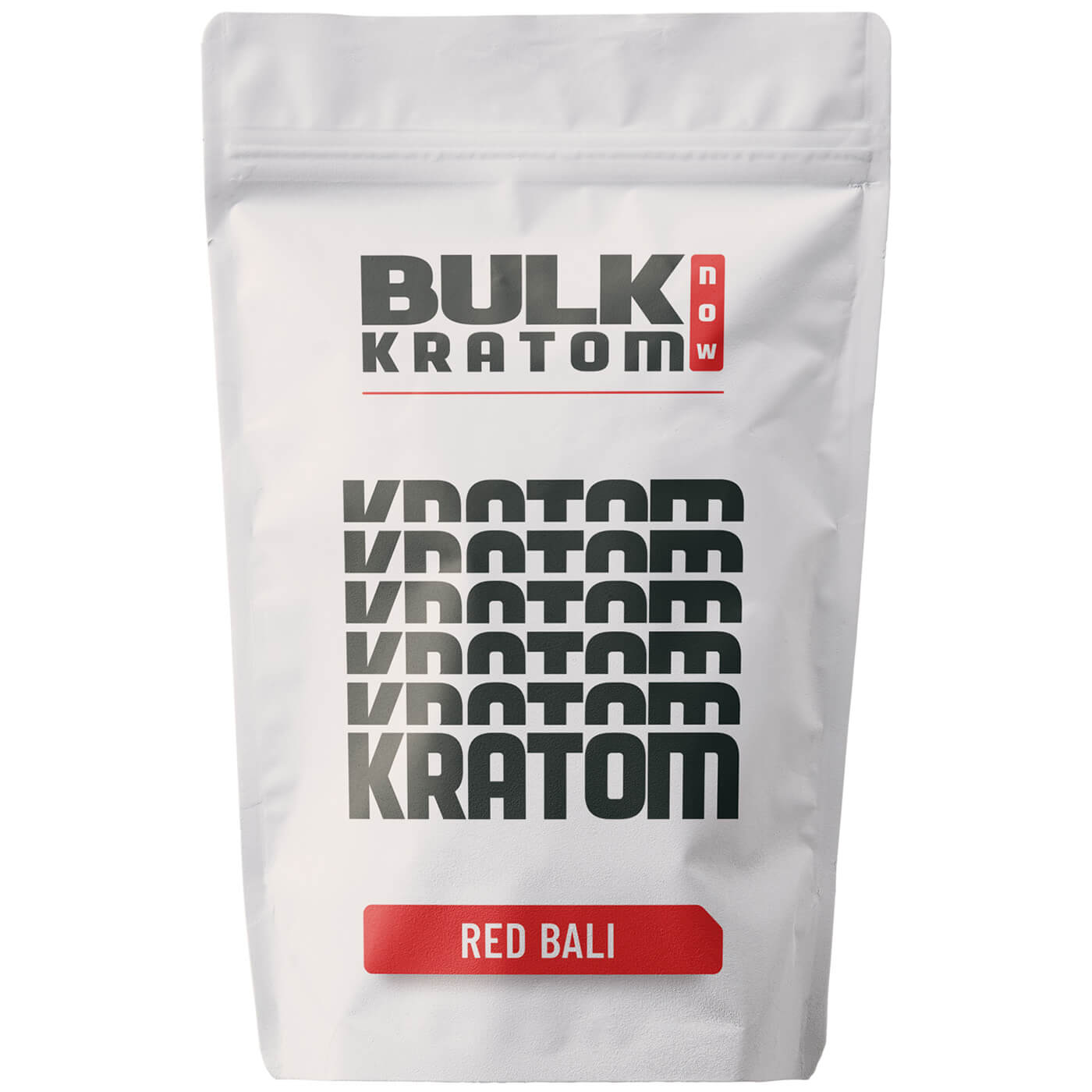 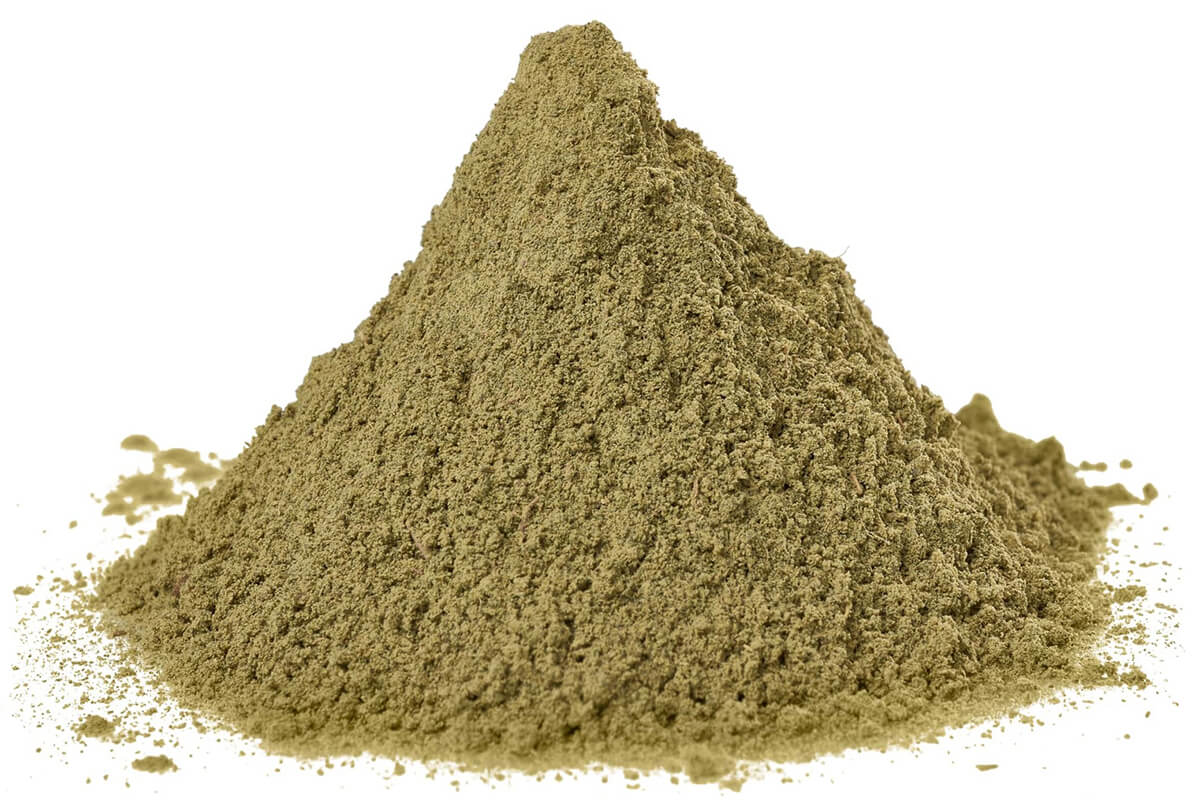 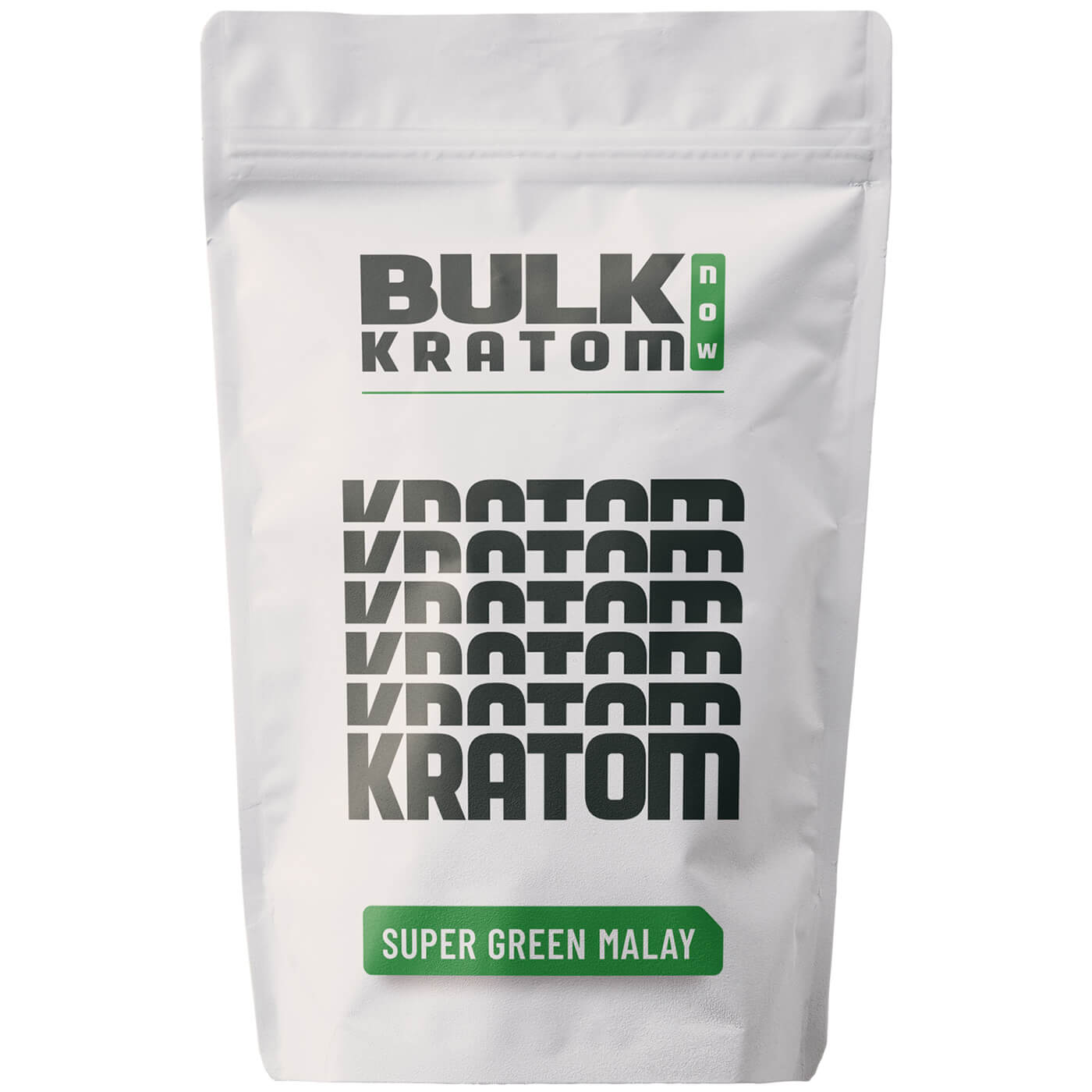 While there isn’t any information on the exact numbers, it seems that many of those who have tried Kratom Underground in the past claim that they sold their products at reasonable prices. The brand was known for their budget-friendly products that were easily accessible to kratom users of all walks of life.

Perhaps one of the reasons why Kratom Underground struggled so much to lift off when their brand first entered the market was because of their poor launch. The brand tried to get the attention of buyers with a coupon for almost any occasion, but the lack of publicity just didn’t give them the results they were looking for.

When they were still around, Kratom Undeground was known to give out discount after discount just to catch the attention of the public. They also had an affiliate program for bloggers and internet personalities, as well as a referral discount for anyone who could get their family and friends to transact with the brand.

Regardless of the barrage of price cuts and discounts, Kratom Underground struggled to secure a strong enough patronage to protect them from the onslaught of the FDA. In fact, all of their shenanigans barely kept their brand afloat even before the FDA got involved, which all boils down to poor marketing. 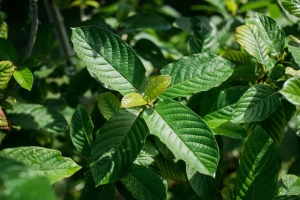 Kratom users on the web who have tried the Kratom Undeground stuff aren’t hesitant to share their two cents about the brand. While their marketing tactics were definitely off target, their products provided the benefits and effects that they promised. And because the stuff was particularly affordable, there was really nothing to lose.

On the other hand, there are still a few disgruntled buyers out there who never got their refund after the whole FDA incident. And while that isn’t a reflection of the quality of the brand’s products, it still contributed to their reputation all together.

Back when they were still operational, Kratom Underground reached out to their buyers through their socials. A lot of their activity was restricted to Twitter, but even then, they weren’t particularly active on the site. Months (sometimes years) would go by between Twitter updates, and the brand wasn’t particularly fast when it came to responding to their buyers’ concerns.

The Verdict on Kratom Underground

Unfortunately for the Kratom Underground brand, the FDA saw it fit to make an example out of them. And while they weren’t the best in terms of customer support and marketing, the brand did provide what they promised — and that’s quality kratom. Of course, there are quite a few buyers out there who still have some beef with the Kratom Underground brand because of unrefunded orders. But all in all, the brand now stands as proof that now more than ever, both buyers and vendors need to stand side by side to protect kratom freedom at all costs.