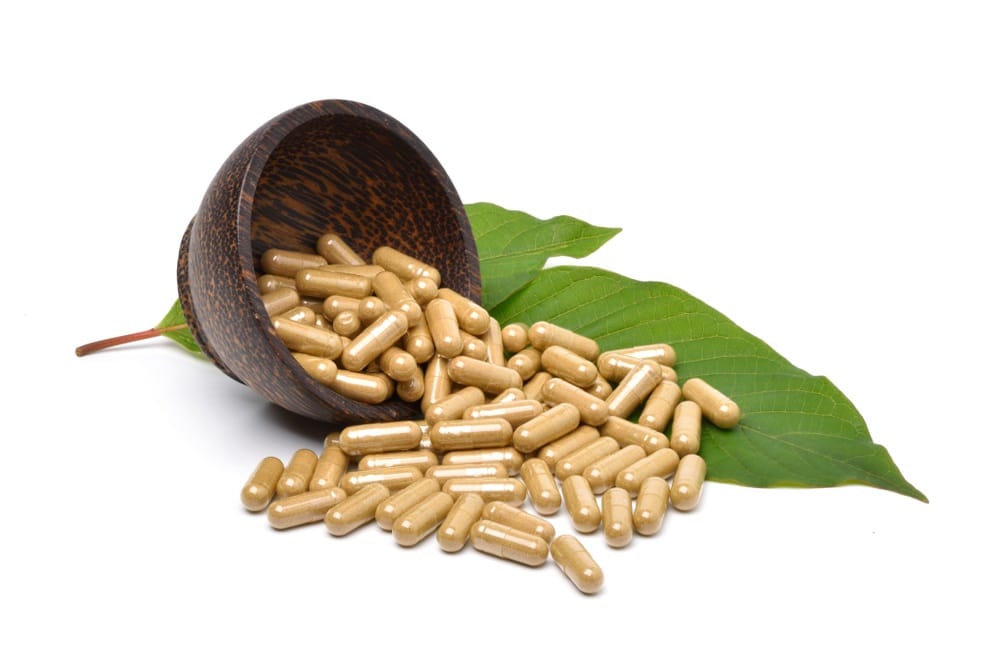 The main reason why White Kapuas Kratom is such a rare strain is due to where it’s harvested from. If you haven’t figured it out by now, “Kapuas” refers to the location where the strain originated from, much like how White Borneo and White Thai Kratom got their names. White Kapuas Kratom comes from the banks of the Kapuas River in the kratom-rich island of Borneo, which explains its unique and potent properties.

Despite it being a fusion kratom strain, and a rare one at that, White Kapuas Kratom is, at the end of the day, no more than just white vein kratom powder. As such, White Kapuas Kratom potentially gives you the same kinds of effects as you’d expect from your average white vein kratom powder, such as a potential boost of energy and focus improvement. 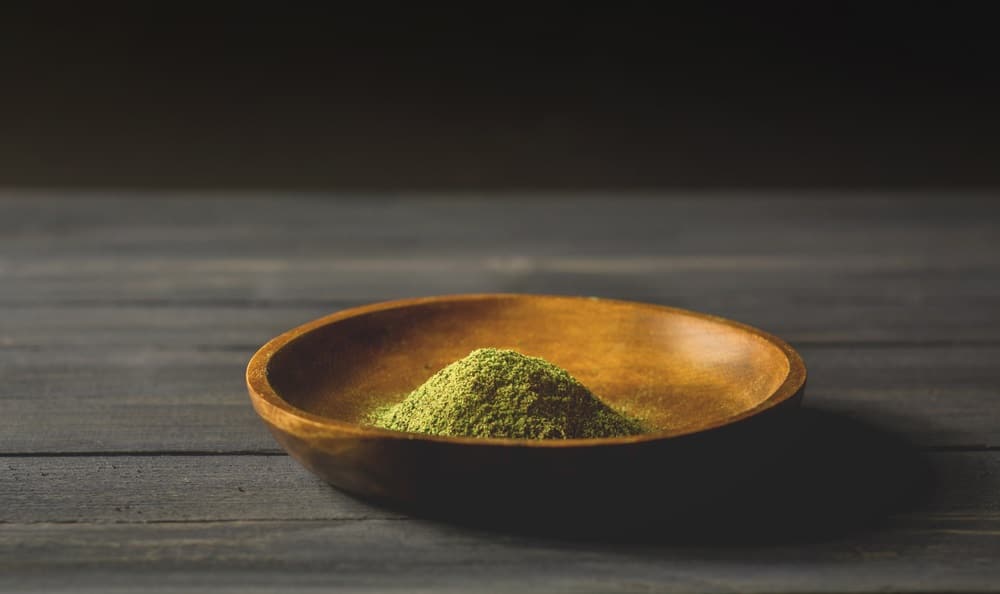 Whether you consume them as powders, smoke them, or just chew them directly, it’s important to know how much White Kapuas Kratom you can ingest at a time. Since the powder is the most commonly available form of kratom these days, we’ll talk about dosages in grams for perspective.

Be sure to try out White Kapuas Kratom with a 1 or 2-gram dose if it’s your first time. If you can handle it, work your way up until you start feeling the side-effects. Everybody has their own tolerance levels, but 6-7 grams is usually the limit for most people.