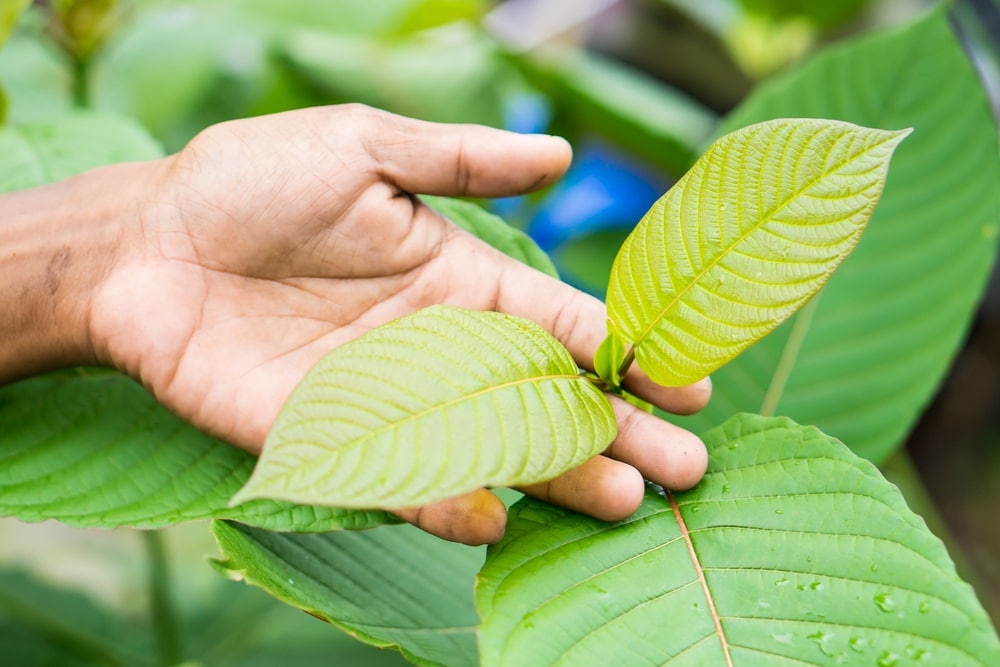 Often overlooked, the Red Indo strain is something of a dark horse, hiding in the shadows of the success of its brothers from the Red family. Nonetheless, those who have discovered Red Indo vouch for its rich and long-lasting effects, imbuing the body with a mixture of calm and clarity that can elevate your mood and give you a sense of absolute well-being. Considered by the local population as a miracle plant, Red Indo grows native to the rich soil of Southeast Asian ecosystems which lends its wealthy, all-natural goodness to the wonder herb’s chemistry.

Red Indo might be a great option for novice kratom users looking to get started with red vein kratom options. Often considered the Red Kali ‘Lite’ by more experienced users, Red Indo is often looked upon with stigma since buyers tend to think of it as a less potent herb. But even with its potentially milder effects, Red Indo might make a suitable addition to any kratom stash, earning its rightful place as a daily go-to.

Users looking to relax and have a calm overall feeling might do well to patronize Red Indo. In a similar vein, those looking to just chill and rest after a tiring day may find much to like with Red Indo’s potential for relieving pent-up tension from the overwhelming tension of work and everyday life. Gentle and mild, Red Indo might give just enough of a calming clarity that resonates throughout the body. Red Indos’ effects might not be staggering, but it effects might be well-balanced and have a controlled impact which may make it a wonderful choice for everyday use.

Red Indo Kratom is a strain that takes its time. This variety delivers its combination of effects several minutes after the dose, which may lead some inexperienced users to down a second portion before the effects kick in. But waiting it out and taking just the right amount can inspire a delightful sense of well-being, clarity, and calm.

At full swing, Red Indo’s effects can be described as ‘you but better.’ While its impact might not be as heavily felt as other hard-hitting herbs, the sufficient change can be an interesting experience for users of all backgrounds. Inspiring a sense of productivity and creativity while calming the mind and body, the strain can put you in a relaxed disposition that doesn’t completely strip away your desire to get things done. 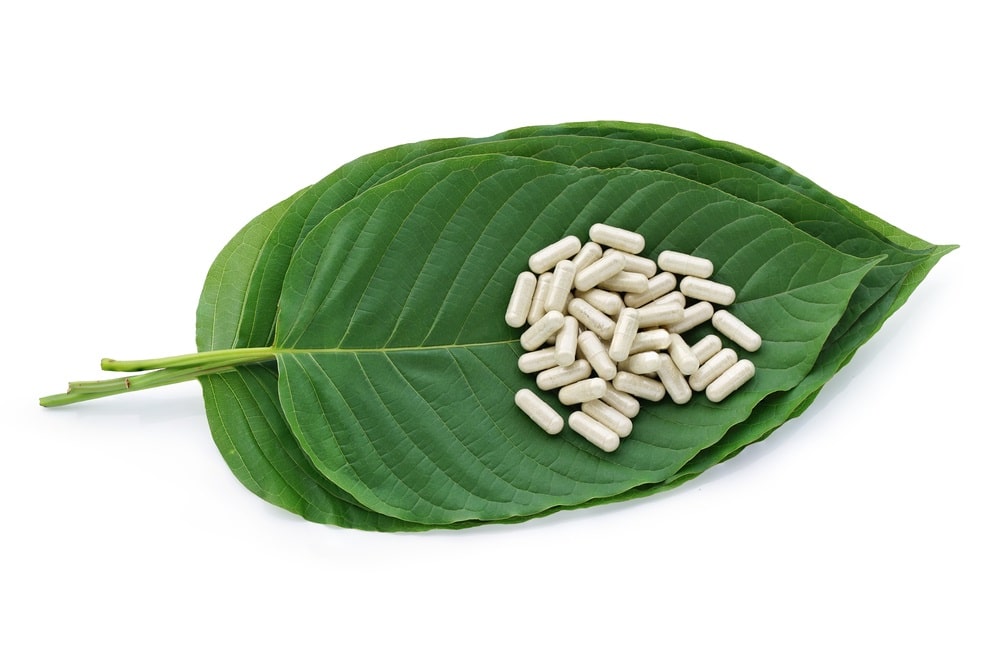 Red Indo Kratom is a relatively mild strain and is perfect for the novice kratom user looking to determine his tolerance for kratom. As with any kratom product, the trick is to start with a small dose then work your way up as you go along. For beginner users, starting out with 1 to 2 grams may be sufficient. Assess your experience after that first minor dose. If you feel like you could handle more, then feel free to dial up one gram at a time.

Users with high thresholds of tolerance for kratom might find that the Red Indo takes quite a large dose to produce a palpable effect. Anywhere from 4 to 7 grams may be sufficient for more experienced kratom-patrons in search of that distinct kratom-induced mood change.

As earlier mentioned, Red Indo Kratom is often overlooked for some of its more popular brothers. Red Kali Kratom in particular is often cited as one of the similar strains to Red Indo. With its relatively mild sedative effect profile and almost identical duration, the Red Kali is a good alternative if Red Indo is a little too gentle for your taste.

Lastly, no talk of similar red veins will happen if there is no mention of Red Maeng Da Kratom. Consider the standard against which all other kratom strains are compared, Red Maeng Da is a potent red vein that acts quickly enough to knock you out cold just moments after the dose.