And Elephant Kratom is just like Horn kratom in this sense – it’s named after the large, droopy leaves of the tree, which resemble elephants’ ears. Today, we’ll be examining the new yellow vein variant of this kratom strain, to see just what it can do.

Yellow Elephant Kratom is, overall, a relatively unknown kratom strain. Even Elephant kratom, in general, isn’t all that popular. In fact, the only time you’ve probably ever even tried Elephant kratom in your life was through Green Dragon or White Dragon kratom blends, which is made up of, you guessed it, Elephant Kratom (and Maeng Da kratom too, but that’s another story).

Do note, however, that you potentially may not experience the same level of sedation as others or any at all for that matter. It goes without saying that the effects of kratom are subjective, and while some may have a blast with a little dose, others may feel little to nothing at all even with a 4-gram dose. It all depends on how your body reacts to the kratom you’re ingesting. 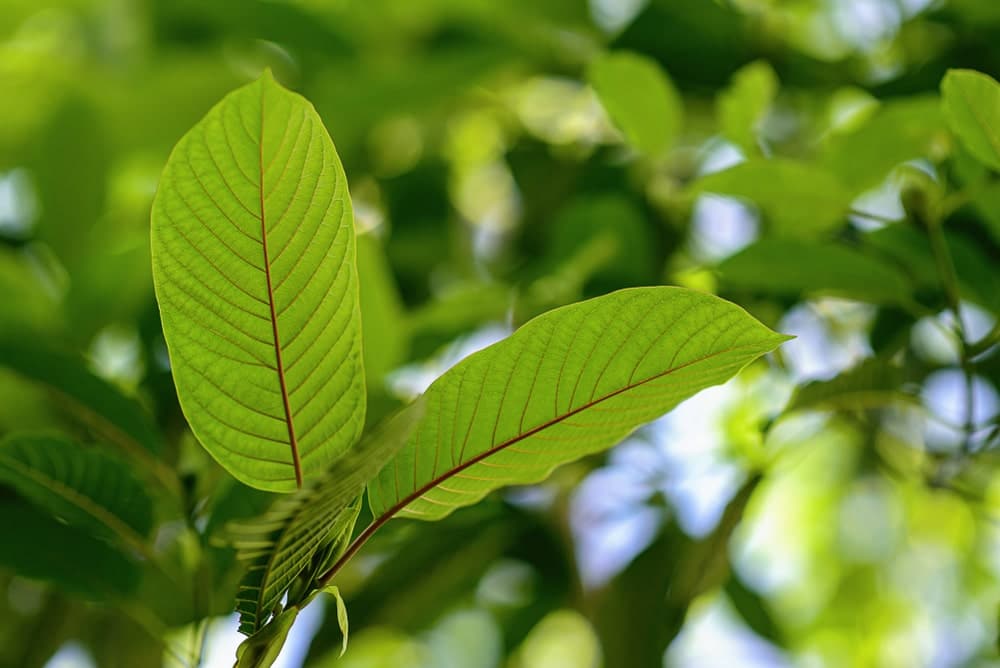 A regular dose of Yellow Vein Kratom is around 4-7 grams, depending on your level of tolerance. First-timers, be warned, though – you should take only a gram or two for your first dose, or else you may experience unwanted side-effects. You need to build that tolerance over time if you want to enjoy the full effects with no drawbacks.

Yellow Vietnam Kratom is arguably the most popular yellow vein kratom strain in the market by far. That means it’s probably more accessible to you, and can serve as a pretty useful sedative alternative if Yellow Elephant Kratom isn’t available.