While being a relatively unknown group of kratom strains, yellow vein kratom has slowly made its way to the mainstream kratom market and has picked up quite a bit of popularity in recent times. And that’s to be expected – with a group of kratom strains that’s completely different from the usual reds, whites, and greens that we know of, it’s bound to attract curious and interested individuals. 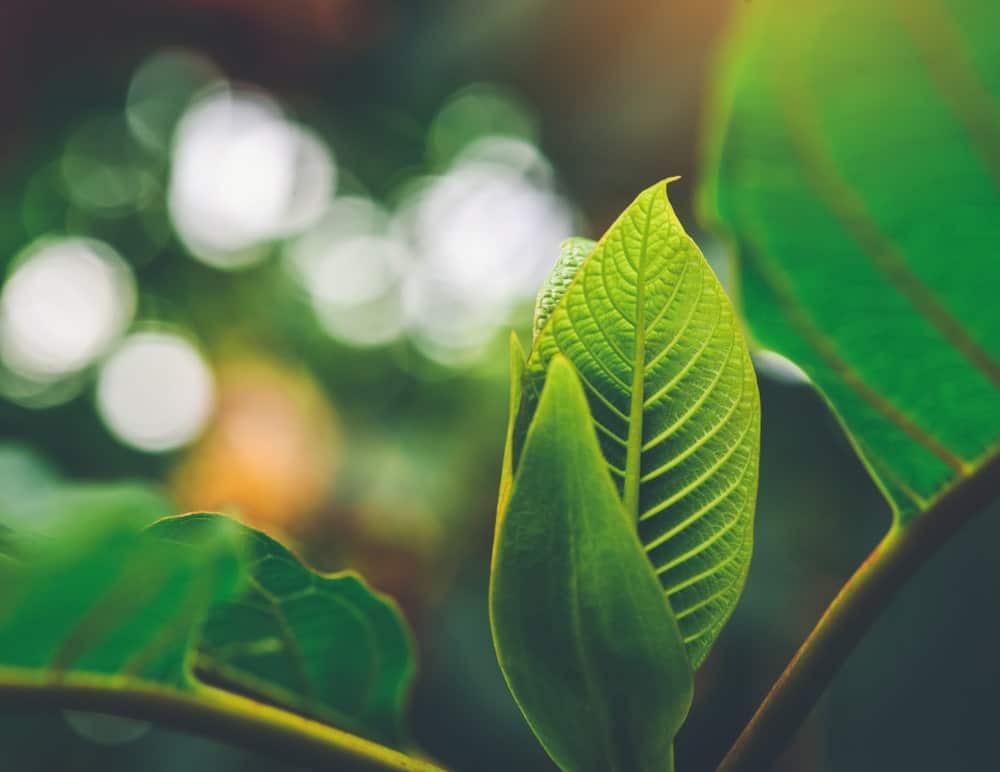 Aside from this, you might take a dose of Yellow Malay Kratom if you’re looking for potential cognitive enhancement. If you’re preparing for an exam, or want to just feel smarter in general, Yellow Malay Kratom might possibly give you that peace of mind needed to think up the next big idea or help ace any test. 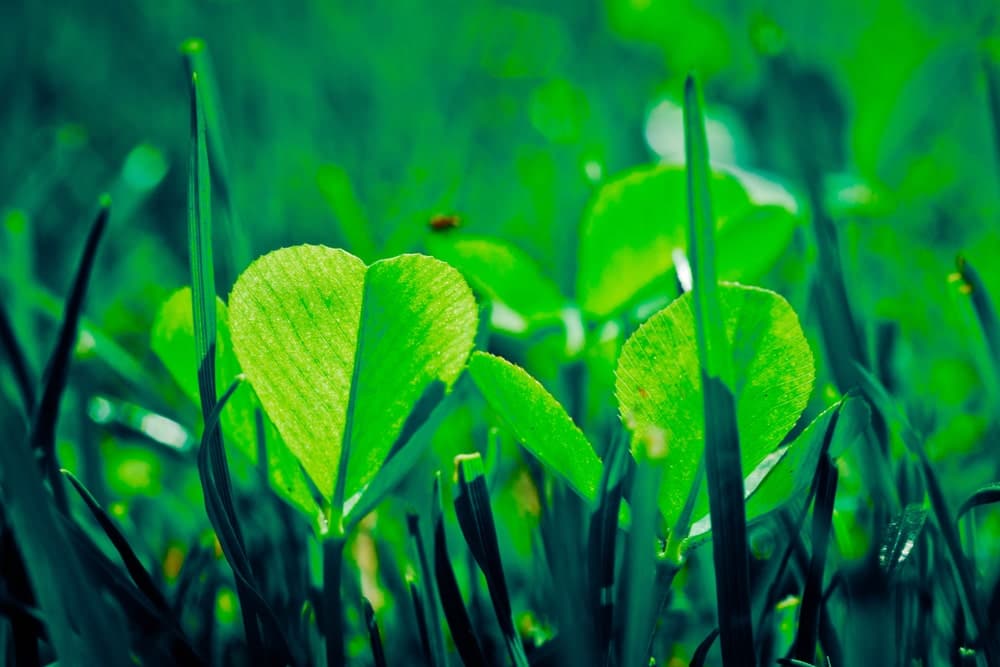 Yellow Malay Kratom is slightly more potent than Green Malay Kratom, so we recommend a slightly smaller dose than with its green counterpart. That means, at most, you’re looking at maybe 3.5 to 4 grams if you want to be on the safe side, and maybe an extra gram or two (if you know what you’re doing, that is).