The Elephant Kratom family isn’t a very well-known one. Unlike other kratom strains such as Borneo Kratom or Thai Kratom, which see quite a bit of demand, Elephant Kratom flies under the radar for a lot of people. In fact, there may be even some people who have tried out Elephant Kratom but don’t even know that they did.

Despite being not as popular as other kratom strains, Elephant Kratom is definitely a strain you should try out at least once. Aside from its unique elephant ear-like shape, which gives it its name, Elephant Kratom is just as great of a strain as any other you’ve tried thus far. In fact, its Gold variant may even be better than any of the strains you’ve tasted before. Read on to find out why. 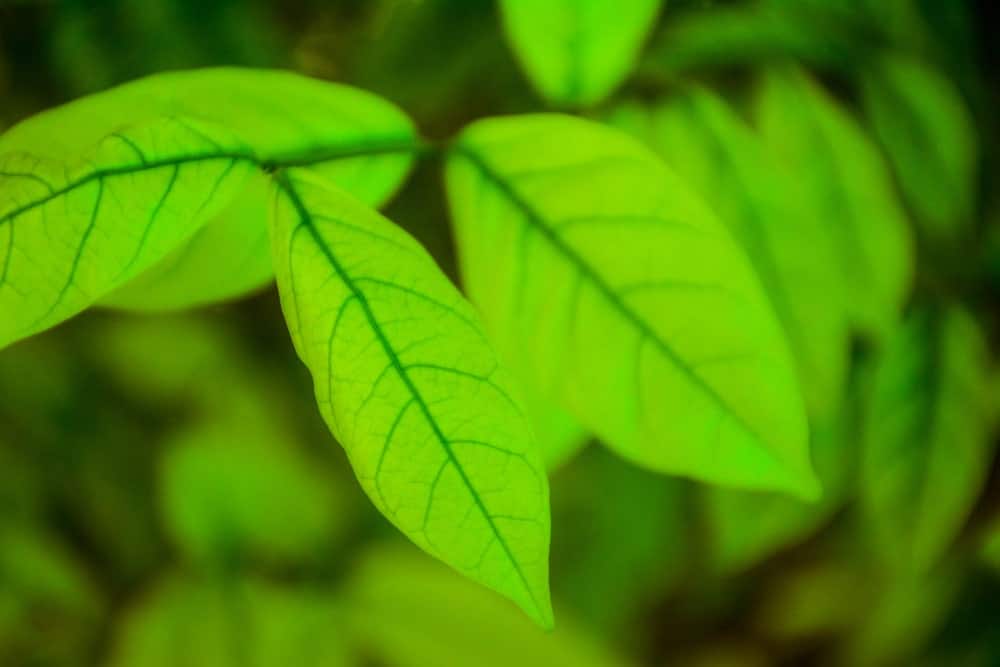 You see, kratom manufacturers and distributors have their own different ways of handling kratom. Because of this, even with similar names such as Yellow Elephant or Gold Elephant, they may actually have completely different effects altogether, or, at the very least, slightly different. In general, though, if you see “Gold Elephant Powder” or some other title in the market, it’s most likely just another term for good old Yellow Elephant Kratom.

Gold Elephant Kratom can be taken the same way you would take most kratom strains. An average of 4-7 grams should be enough for a full dose. Of course, if you aren’t very good at handling kratom, you should start off with maybe one or two grams first to get the hang of it before really going for the heavier doses, or else you’ll end up experiencing some side-effects.