Among the rare and unique kratom strains in existence is the Green Papua Kratom. It hails from Papua New Guinea, hence the name. While not known for kratom as much as countries like Indonesia, Papua New Guinea is home to this strange yet enticing strain that every enthusiast must try at least once. 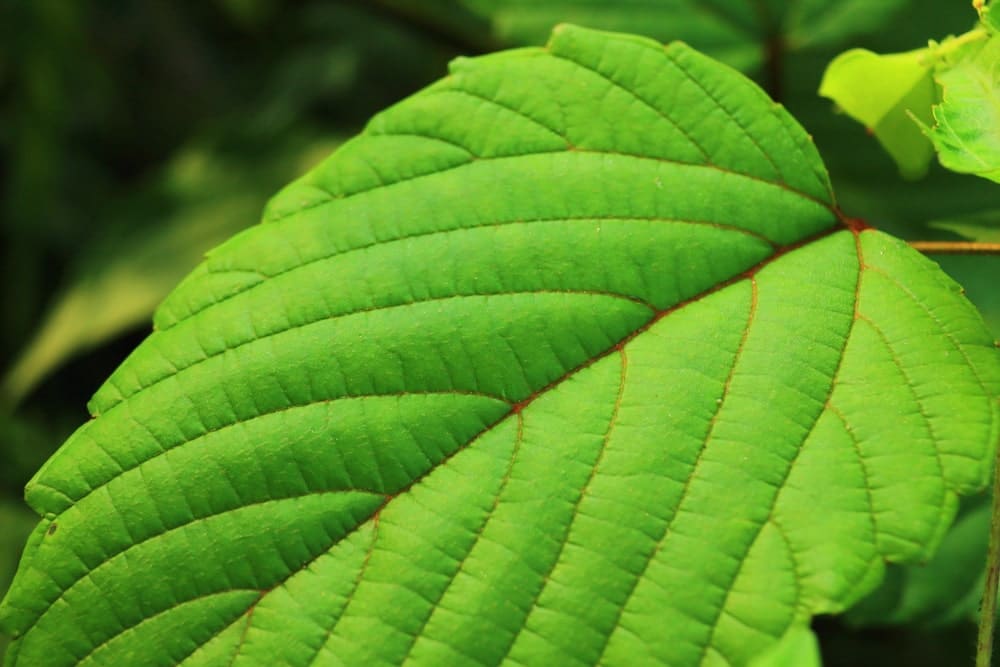 Green Papua Kratom’s rarity comes with unique perks that make it special among green vein kratom strains. If you’re looking for a potential sedative strain then Green Papua Kratom is one of your best bets in a green variety.

Another reason why Green Papua Kratom is so coveted is its overall potential effectiveness. While some strains can be too potent while others are too mild, Green Papua hits that nice middle ground in between. If you’re looking for that sweet spot that’s just right for your tastes, you might want to try Green Papua Kratom. 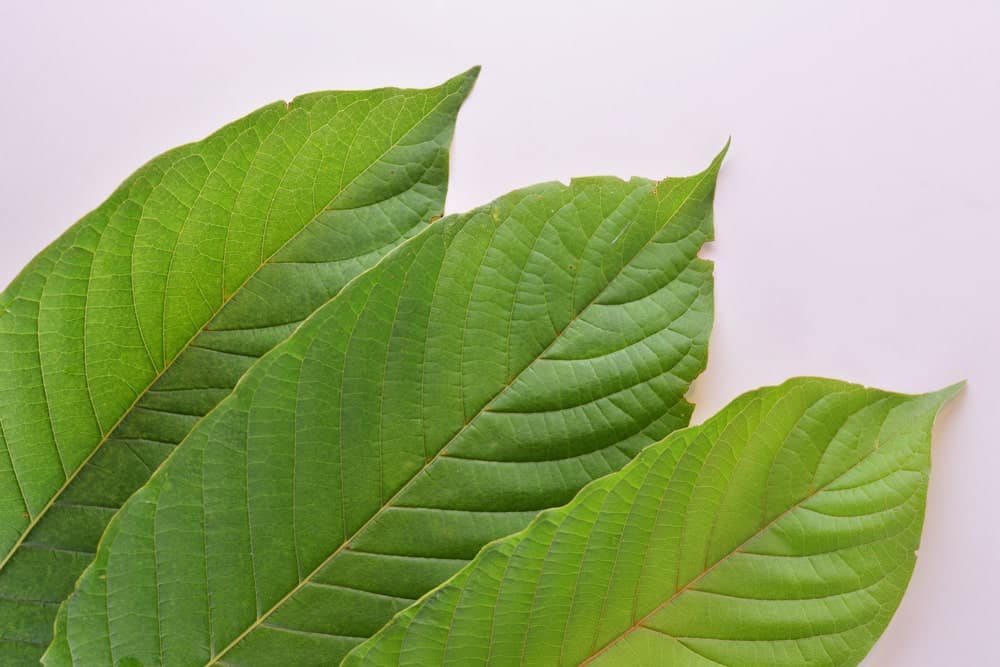 Green Papua Kratom is, for the most part, just like other green vein kratom strains in terms of dosage. If you can tolerate 5 or so grams with most green vein kratom strains, you should also be able to do so with Green Papua Kratom. Just don’t overdose, or even worse, accidentally have kids ingest the stuff – that could lead to some serious side-effects such as nausea, head or stomach aches, and a weakened body.

If you’re looking to try out all the rare and exotic green vein kratom strains, then try out Green Dragon Kratom. It’s a special type of kratom that’s made up of two different strains merged into one. The effects of Green Dragon Kratom are quite potent thanks to it being partially made up of Green Maeng Da Kratom, so cut back on the dosage a bit if you plan on trying that out next.