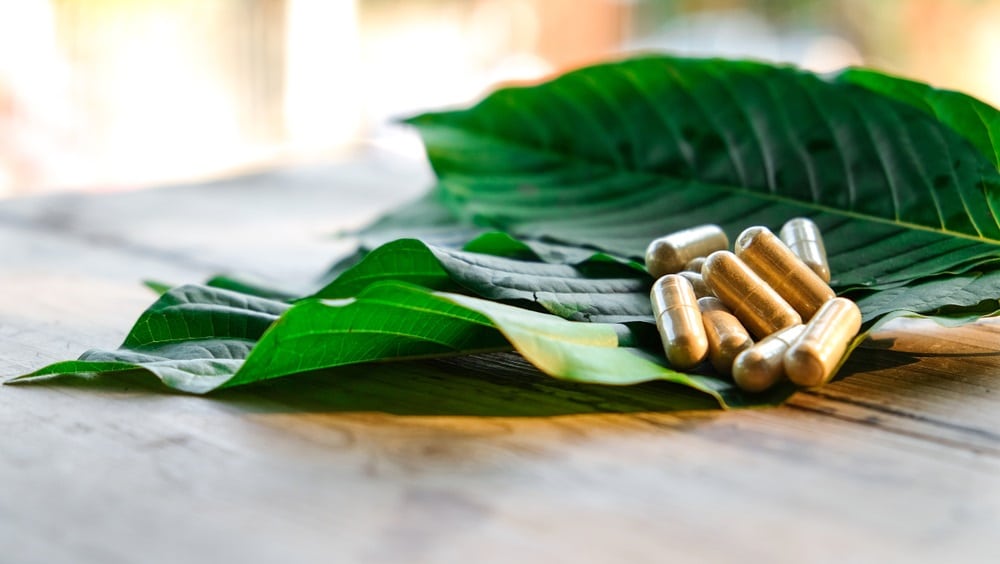 Sometimes regarded as one of the more overlooked red strains, this Malaysian grown kratom is known for its mood-enhancing and sedative properties. This makes it a great choice for those who need a little encouragement and motivation as well as those who need a little help in getting better sleep. Newbies may also dip their fingers into the kratom sphere with this red vein kratom strain.

Unlike the more famous strains that are from Indonesia or Thailand, Red Malay is grown in deep waters. This has given it an alkaloid content that resulted in a strong, long-lasting kratom strain. Many have attested that its effects can last for as long as 10 hours from consumption. Its powerful sedative effect is wonderful to take in the night time just before sleeping to get you into the relaxing atmosphere before going to dreamland.

Red Malay is one of the best choices if you want a truly relaxing experience before hitting the sheets in the evening. It is not going to give an energy charge nor will it increase cognition. It is a fine strain for kicking back and getting into the mellow zone before snoozing. It gives a peaceful vibe for sitting back and unwinding at the end of the day. It is great to loosen up and slow down after dealing with the fast-paced life outside. 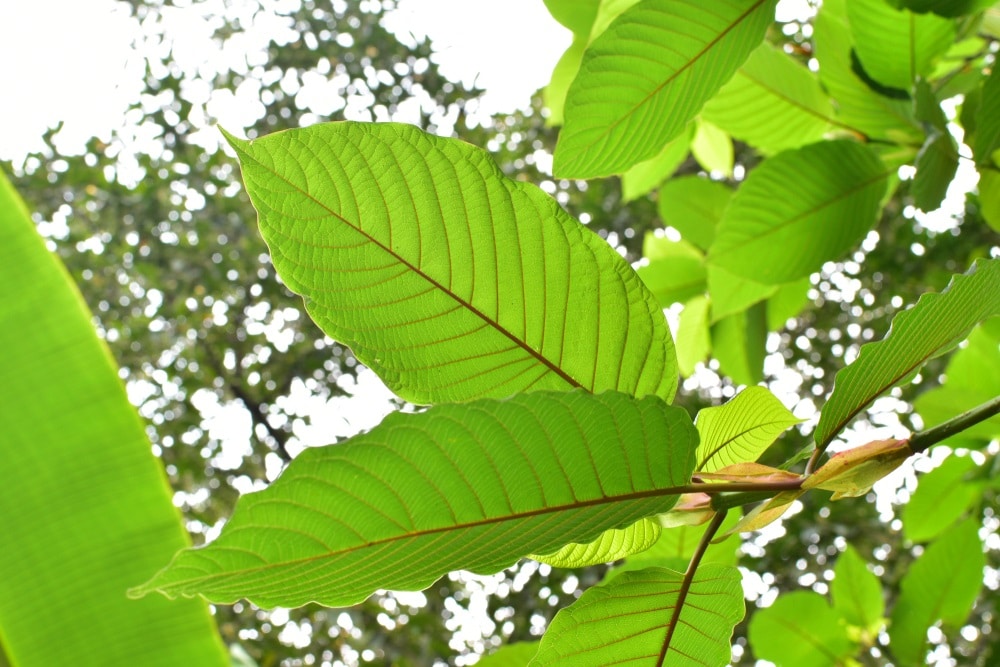 A mood booster. While it will not give you a caffeinated effect, Red Malay does give a boost of happiness that is enough to keep you in good spirits. It is enough to destress and calm the mind to prepare you for bed and relaxation.

A sleeping aid. The fatigued and tired will appreciate the sedative effect of this strain. As it quiets the mind, it also pacifies the body which allows you to drowse off quicker. It will not only bring you to sleep, it will give you a restful one that will make you feel recharged the next day.

Soothing to the body. Although it is not as potent as Red Maeng Da or Red Bali, its effects on the body are enough to relieve minor discomforts to get you to the state of relaxation and calm. The physical effect is sufficient to give a good feeling that is suitable for rest.

Everyone has a different tolerance and reaction to kratom. Novice users or those that are trying Red Malay for the first time should take 1 to 2 grams. The usual dosage is between 3 to 5 grams, this is for those that have adjusted to the initial dose or those that are used to taking kratom. This is enough to get the best results from the strain.

Red strains that are most alike to Red Malay include Red Sunda and Red Bali kratom strains. For more potent body relief with a long-lasting relaxing effect, Red Bali is a good alternative. If you want a better boost in positivity and euphoria, Red Sunda is worth trying.

In the lowest dosage, it is a great introduction to the world of kratom! Its sedative properties show in higher doses but in usual amounts, it transports you to a place of chilled out vibes and bliss.

Red Malay is the choice for kratom users who want to be relieved of pressures and tensions of life! It gives an amount of happiness and a body calm that brings you to restful slumber that prepares you to face the next morning with a smile.