Today, we’re going to be taking a look at what makes Red Sumatra Kratom such a popular choice among the kratom community, and exactly how one should consume it to experience the fullest effects. 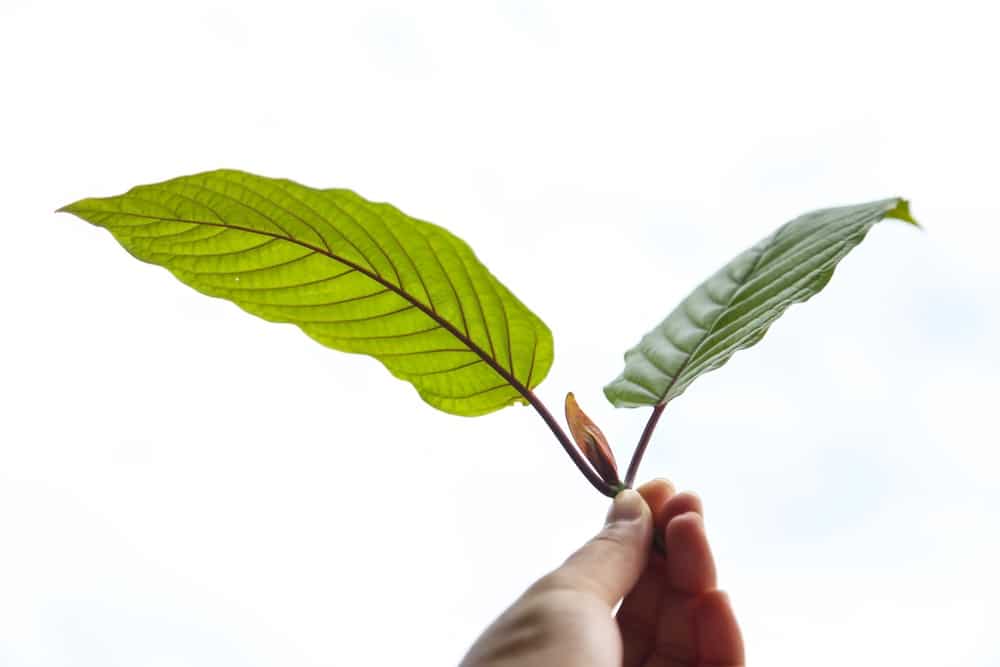 Red Sumatra Kratom might provide the benefits that are present in most red kratom strains. A more relaxed mental state, relaxation and an improved sense of well-being are also possible benefits you might see with this strain. Aside from this, other, longer-term benefits might also also exist, which make Red Sumatra Kratom a potential all-in-one package for many.

The potential relaxant properties of Red Sumatra Kratom are not to be underestimated. In fact, it’s the main reason why people purchase Red Sumatra Kratom in the first place. While you might definitely enjoy relaxation through other kratom strains, Red Sumatra Kratom might possibly provide the benefits almost immediately after ingestion. You might even start feeling the effects after just a few minutes of taking a dose.

The potential calming and relaxing feeling given by Red Sumatra Kratom doesn’t stop there either. Users report that Red Sumatra Kratom is potentially great to take just before bed, as it might aid in calming the mind and therefore benefiting sleep in some.

Red Sumatra Kratom is might be highly beneficial, but users can only enjoy it to the fullest extent if ingested in proper, controlled doses. Too much of the kratom powder in one dose can lead to side effects.

Typically, users who have taken too much kratom experience nausea, headaches, and even vomiting. This can also happen to new users of kratom and is to be expected. Either way, you’ll want to take kratom in moderation to avoid the chances of excess side effects and dangers.

We recommend that new users should only start with half a gram per dose or 0.5 grams. Of course, this isn’t as much as what people usually take – the common dosage of Red Sumatra Kratom is 1 gram per dose. However, it never hurts to be on the safe side if you’re trying out a new strain (or kratom in general) for the first time.