Borneo is a hotspot for popular and potent kratom strains, including the powerful White Borneo Kratom and the elusive White Kapuas Kratom. One of these many Borneo-based kratom strains is none other than White Indo Kratom. The name “Indo” comes from the country of origin, Indonesia, which also owns the majority of the Borneo island.

What’s interesting, though, is that White Indo Kratom isn’t a Borneo exclusive, unlike other Borneo kratom strains. White Indo Kratom is found all over Indonesia as well, hence the name. It is said that the effects of White Indo Kratom differ depending on where the kratom comes from, and today we’ll be taking a look at exactly what they can do for you. 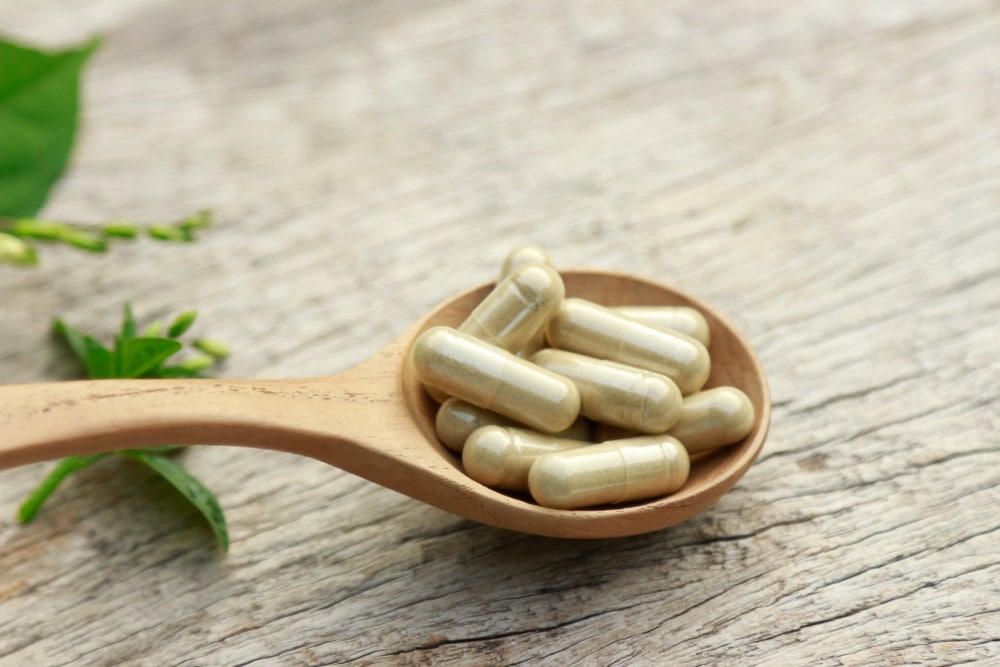 Not really a fan of potent kratom strains? Don’t worry, you’re not alone. Not everybody’s looking for as strong of a kick as others, and luckily for you, there are strains that potentially offer less intense effects. White Indo Kratom is one of these strains – essentially, it very similar to White Bali Kratom (another Indonesia-based kratom strain), but not as potent or powerful.

That doesn’t mean that you might not feel anything, though – you might still potentially get the benefits you can expect from your average white vein kratom powder. The only real difference is that you might possibly take a regular dose without overloading yourself with the effects, which may be exactly what you need.

This might be useful in situations where a short energy burst isn’t enough, for example. If you’re trying to power through the day, but don’t want to take multiple doses of kratom, you might take a single dose of White Indo Kratom instead. At first, you might not feel the immediate effects as much, but the lasting effect might potentially make a difference in the long run. 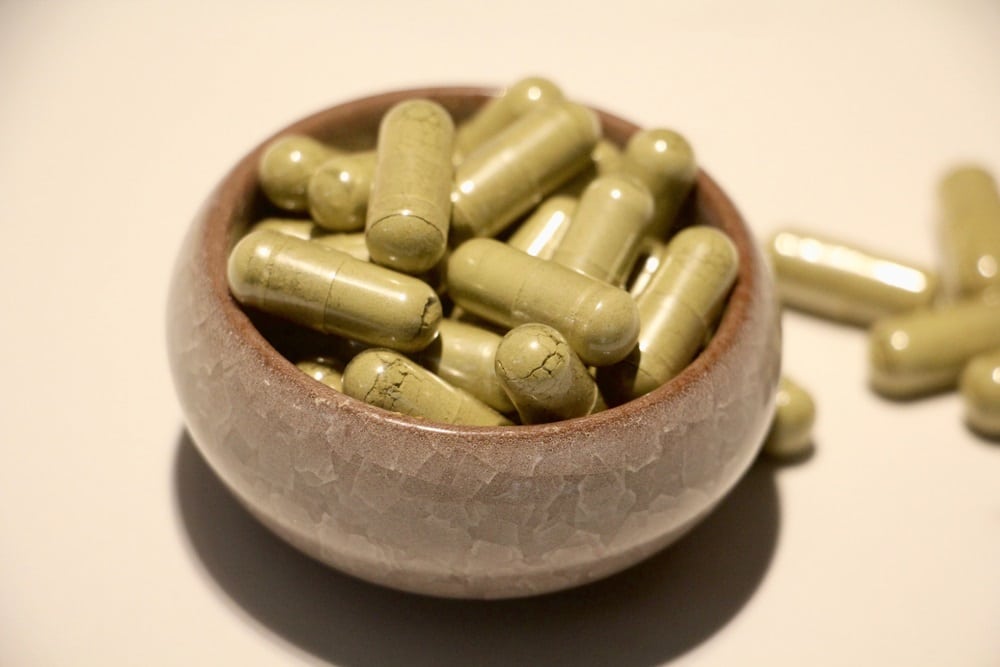 As White Indo Kratom is longer-lasting than other white vein kratom powders, it’s recommended that you take it during the day, as its mild yet long-lasting energy boost may prevent you from being able to sleep. Additionally, since it is relatively mild, you can take a little more than your average dose of white vein kratom powder, with 7-8 grams per dose being a good upper limit.