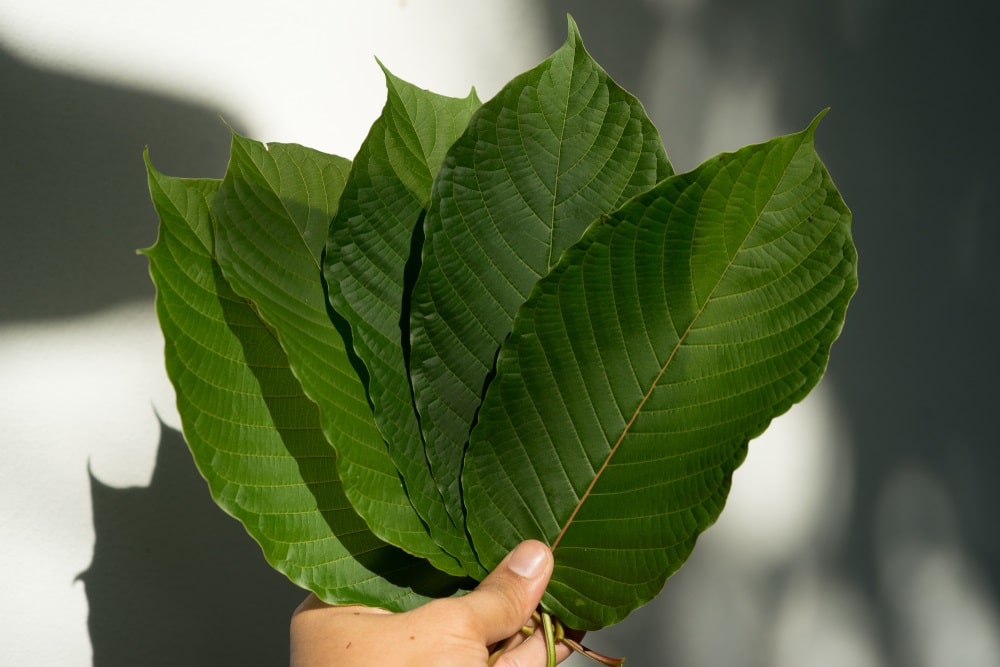 Many kratom strains are named after their country of origin. Indo, Thai, Malay, and Borneo kratom are great examples of this – they give kratom users an idea of the nature of kratom in the area. But as many of you already know, there are many other strains that don’t have their name based on where they came from. In Thailand, the first strain that comes to mind may be Thai kratom, but it is here where the unique Maeng Da kratom strain comes from as well.

Maeng Da kratom isn’t named after a country or person – rather, it’s named after a water bug known as the Lethocerus Indicus. It is one of the pioneering genetically-modified kratom strains, and while it isn’t as popular as it was before, it’s still a preferred choice by kratom aficionados all over the world. We’ll be delving into the wondrous effects of White Maeng Da Kratom in this article.

You might expect a potential burst of energy as soon as you take a dose of White Maeng Da Kratom. But that’s not all – not only does it potentially boost your energy; it’s also said to potentially give you a mood boost as well. To make things better, White Maeng Da is one of those white vein kratom strains with the ability to potentially induce relaxation, which is not common for white vein powders. 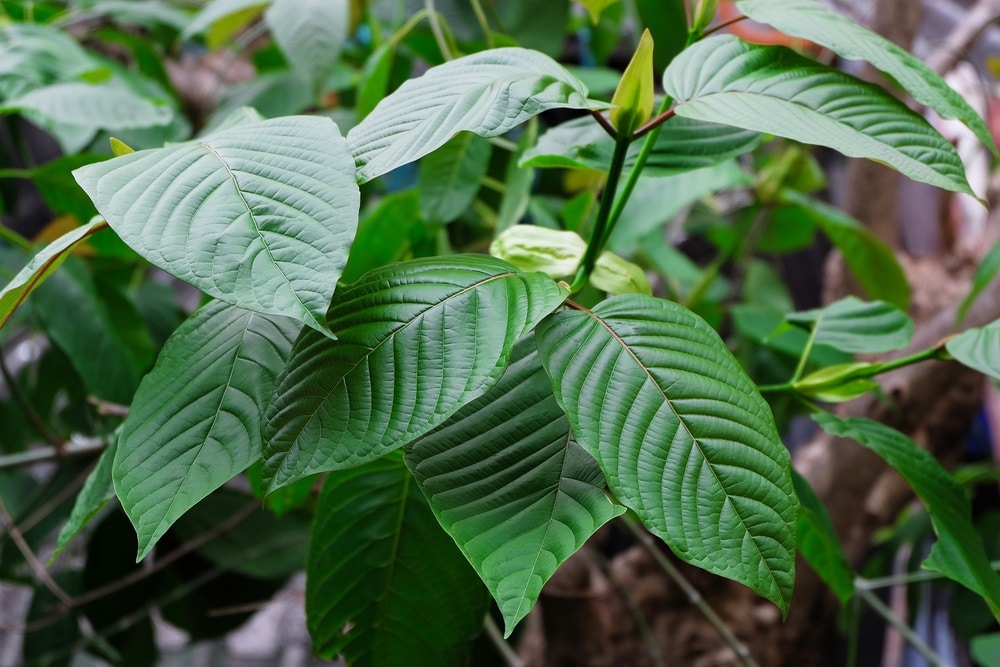 Because White Maeng Da Kratom is such a potentially strong white vein kratom strain, it’s recommended that you take lower doses of the stuff compared to your regular doses with other white strains. For example, if you started off with 2 grams on other strains, try out 1 gram instead when experimenting with White Maeng Da.

Of course, tolerance levels are completely subjective, and there’s a good chance that you can handle the potency. As long as you don’t underestimate its strength, you should be enjoying White Maeng Da every day with no problems at all.

If you’re looking for something stimulating, you can try out White Thai Kratom instead. The effects aren’t as powerful compared to White Maeng Da, but it’s still relatively strong. It’s also worth noting that White Thai Kratom, as the name suggests, comes from Thailand as well, so trying it out can give you a better idea of the kind of kratom that grows in the region.