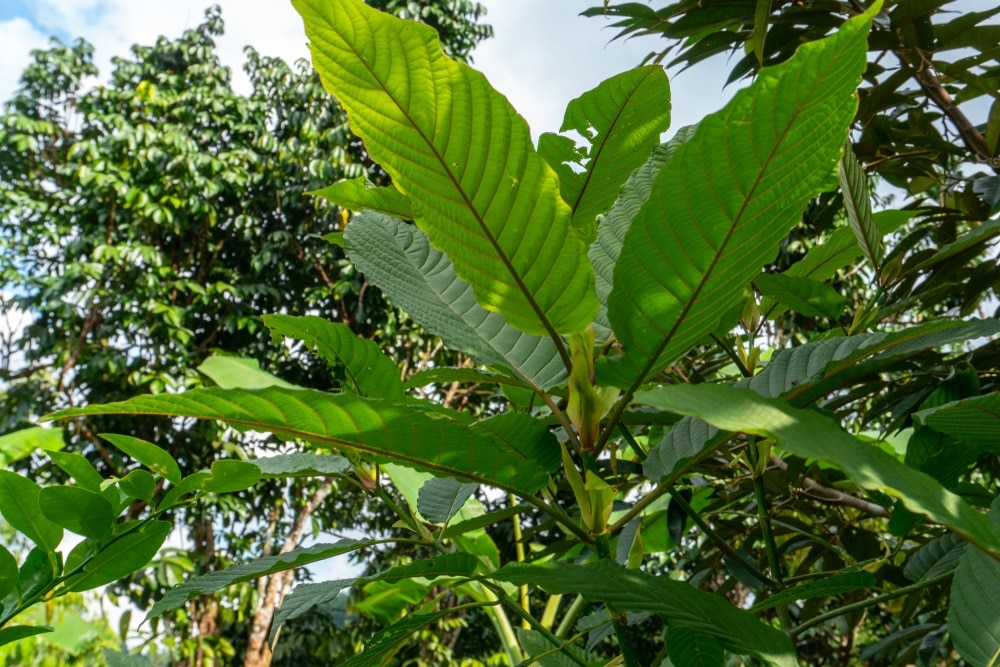 Malaysia is home to plenty of great kratom strains and powders. Notably, its region in Borneo is home to the popular White Borneo Kratom, which is known for its coffee-like properties. But perhaps the most common and most popular kratom strain in Malaysia would be the kratom strain named after it – White Malay Kratom.

White Malay Kratom’s rise to success over the years isn’t necessarily because of its potency. Sure, it’s pretty potent compared to other white vein kratom strains, but that doesn’t mean it can compare to the likes of White Maeng Da Kratom. No, what makes White Malay Kratom such a popular product lies in its availability.

Go to almost any online vendor or brick-and-mortar kratom retailer, and you’ll find that they almost always have White Malay as part of their collection. White Malay Kratom is readily available to just about anybody, making it the first choice for a lot of kratom aficionados who just need a dose of the stuff. Unless they’re looking for a special experience, many consider White Malay Kratom as their go-to strain. 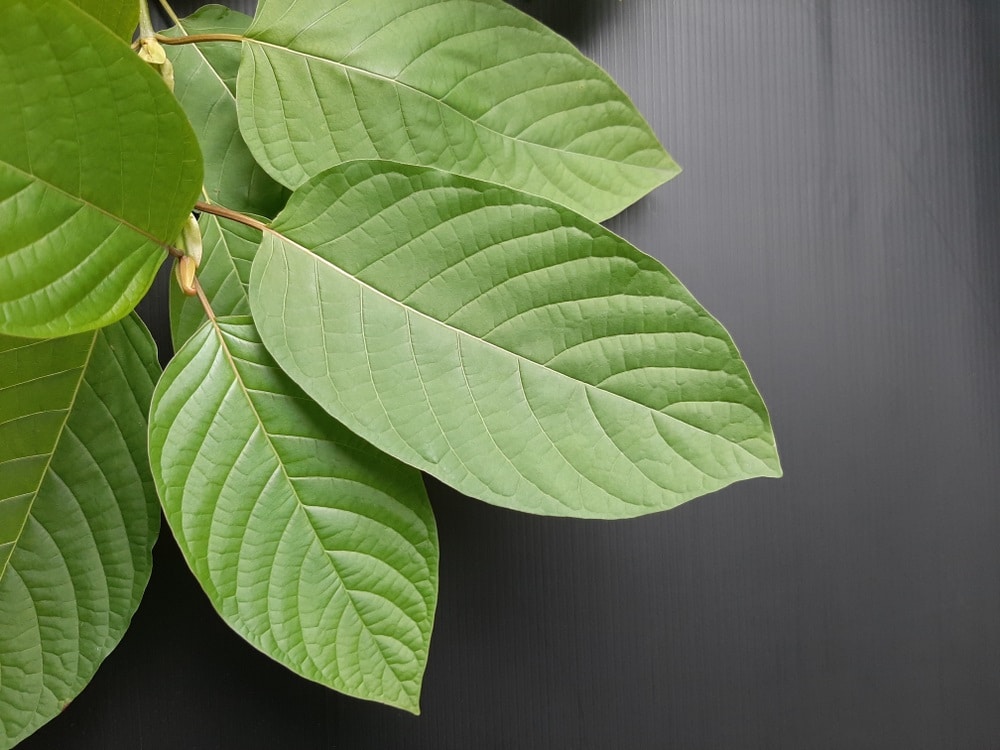 Since White Malay Kratom isn’t as potent as other strains, you don’t have to be too worried about taking large doses. Of course, that doesn’t mean you can just consume tablespoons of the stuff at a time – on average, a dose of 3 to 5 grams will do you just fine. Go for the full 5 if you need something extra, and even a few more grams if you’re feeling it.