The island of Borneo is considered by some to be one of the best hotspots of kratom in the whole world. And for good reason – it’s home to some of the strongest and most popular kratom strains in the market today. One such strain is known as Borneo Kratom, which is widely consumed and is pretty potent in its own right.

Perhaps because the strain is so popular, it comes as no surprise that Borneo Kratom is now being sold in newer varieties. While the red vein, white vein, and green vein Borneo Kratom strains are all fun and good, there are now new varieties of the acclaimed kratom strain. Today, we’ll be taking a look at the prestigious Gold Borneo Kratom.

This is because the newer color types for kratom (yellow and gold) are made using a special drying process that results in their distinct color, or because they were made during a specific point in the kratom’s lifespan. Not many know the real reason behind these gold and yellow color differences, though. 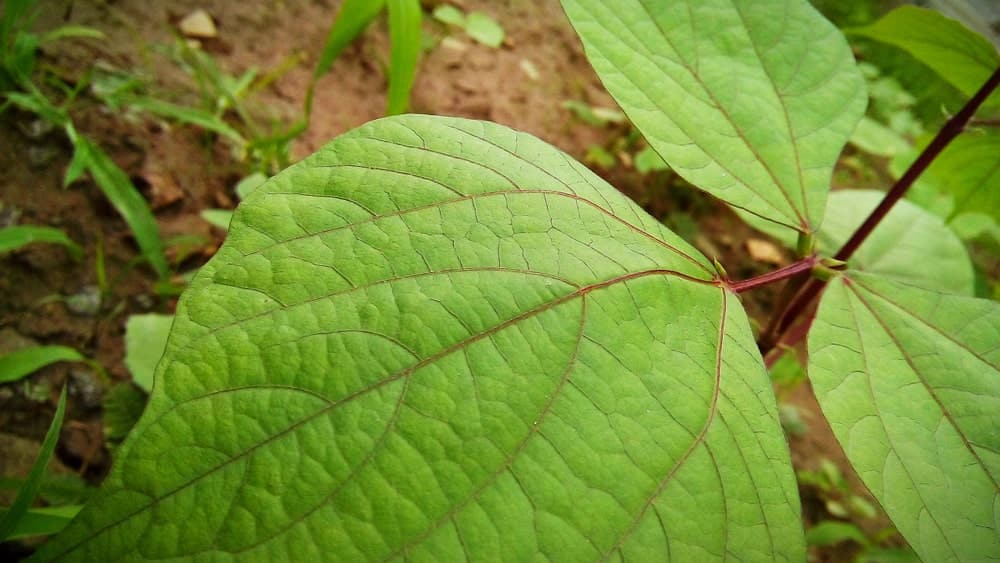 Need something that can boost your brain? Gold Borneo Kratom might have just what you need. It might potentially have the ability to improve your cognitive functions, which might come in handy when you’re either about to take an exam or begin working on something mentally intensive. You’ll might need all the help you can get in these situations, and Gold Borneo quite possibly provides a solution.

Aside from overall potential in cognitive improvement, Gold Borneo Kratom might also be said to provide invigorating effects. You might potentially feel more determined and pumped up than usual; you might also potentially feel a rush of energy when ingesting its powder like you might expect with white vein kratom strains. Note that these effects, however, can vary from user to user and that while some may experience a potential boost of energy, others might feel more relaxed and calmer.

Gold Borneo Kratom should be ingested with moderate caution. There are quite a few side effects to using Gold Borneo Kratom, so be careful not to overdose yourself. Begin by trying out a gram or two, then slowly increasing the amount every now and then until you’re comfortable with how much you’re taking.

If you aren’t that choosy with names, you can go for yellow kratom, which is quite similar not only in color but also in properties. Yellow Vietnam is a great choice, as it’s one of the most widely available among the yellow veins while also being pretty effective at what it does. Alternatively, you could try something like Gold Bali instead if you’d rather stick strictly to “gold’ kratom strains.