Maeng Da Kratom, on the other hand, has quite an interesting meaning behind its name. “Maeng Da” can refer to two different things: for one, it is the name of a very large water bug species that lives in Thailand. Its other meaning, however, can mean “pimp kratom”. In this article, we’ll be exploring the new golden variant of the potent Maeng Da Kratom strain. 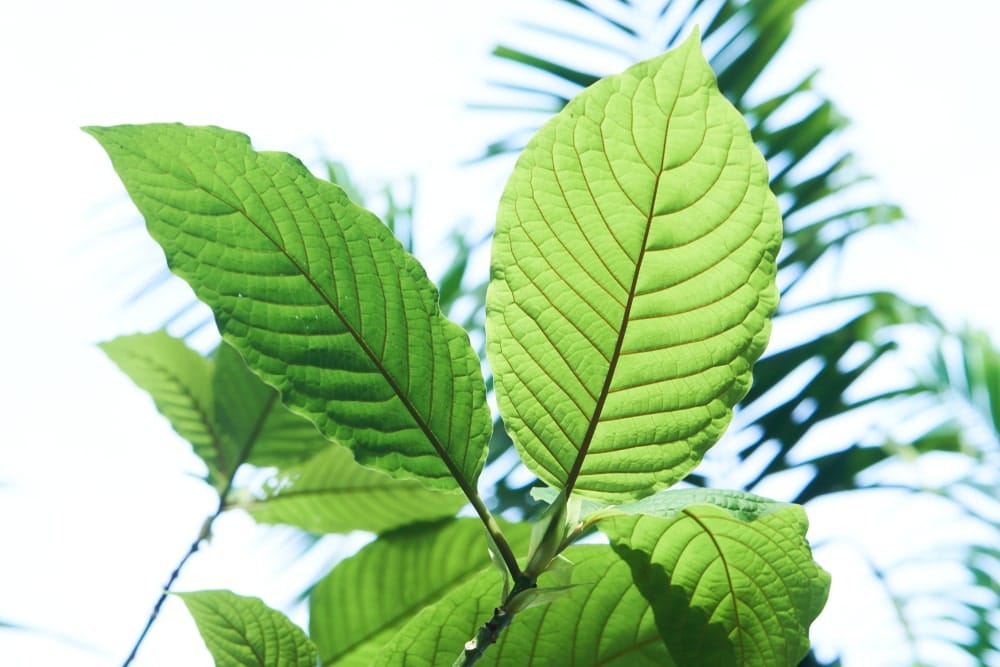 Unless you are new to kratom in general, you’ve probably heard about Maeng Da Kratom, and what it does. It is said that Maeng Da Kratom was one of the pioneering genetically-modified kratom strains when it was released in the market. It marked a new age of more potent and powerful kratom strains, as it was made to be extremely effective when it came to providing potential benefits.

Since its discovery, farmers have chewed the leaves of Maeng Da Kratom to give them a needed potential boost. Though Maeng Da Kratom’s popularity has waned these past few years, it’s still a staple that many kratom enthusiasts come back to from time to time for its consistency.

If you think that Red, White, or Green Maeng Da is potent, think again. Many people claim that Gold Maeng Da is one of, if not the most powerful Maeng Da variant to date, thanks to its increased alkaloids. It does not come without a catch, however – Gold Maeng Da is particularly rare and hard to come by as a result.

The overall effect of Gold Maeng Da is its potential ability to potentially uplift your current mood. If you’re not feeling well or just don’t think you’re having a great day, Maeng Da might keep you going just a little longer. 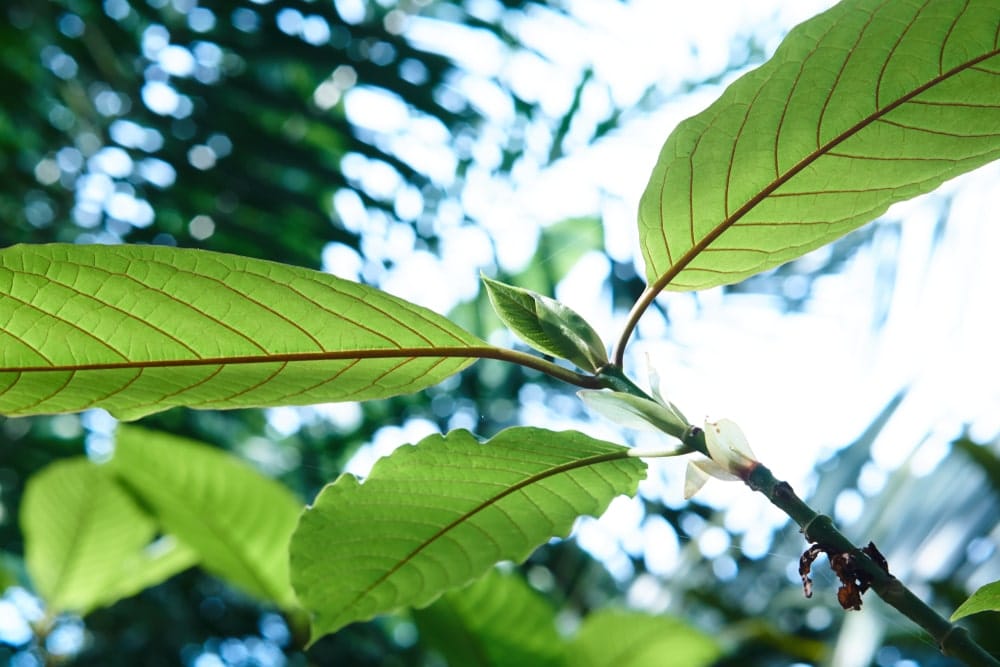 Remember, Maeng Da Kratom is a lot more powerful than your average kratom strain. And since Gold Maeng Da is said to be its strongest variant yet, that means you have to exercise extra caution when first trying it out. Go for 1 gram at most for your first try, and expect to be able to tolerate as much as 5 grams once you get used to it (don’t push yourself if you can’t, though).

There aren’t many gold vein kratom strains available in the market, so look for Gold Bali or Gold Borneo Kratom if Gold Maeng Da isn’t available, or try out the other Maeng Da variants such as red or green vein if you want to experience its signature potency.