It’s no stretch to argue that many kratom enthusiasts would want to visit the island of Borneo at least once in their lives. The land, once known for being the site of many wars and feuds, is now a hotspot for kratom, a medicinal plant with varying properties. Many popular kratom strains come from this special island, with Borneo kratom being arguably one of the most popular.

Today, we’re going to learn about the benefits that Green Borneo has on sleepyheads and opiate addicts alike. Read on to find out more. 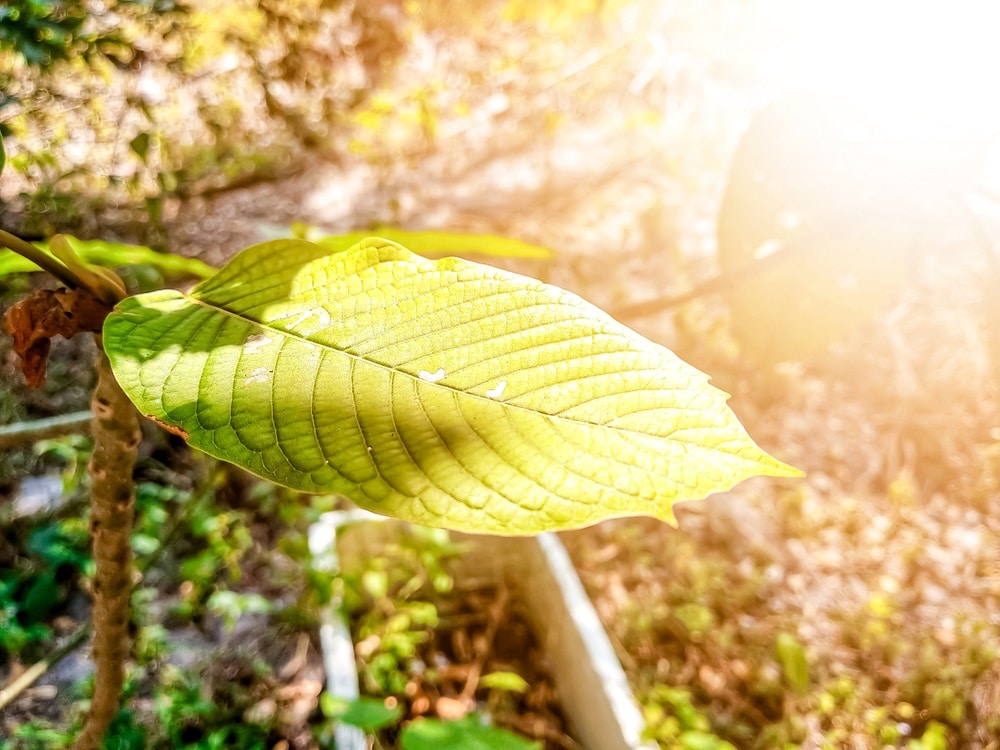 Green Borneo Kratom takes the best of both kratom worlds and puts them in one package. This is especially worth noting because both Red Borneo and White Borneo kratom strains are outliers among their respective types, and combining the two makes could make for an interesting and potent combination.

A secondary effect of Green Borneo Kratom is its possible energy-boosting property. As it does possibly inherit some of the effects of White Borneo Kratom, Green Borneo Kratom might also be used to keep yourself awake and alert, without having to drink anything like an energy drink or coffee. Don’t expect anything major though, as it might not be as potent as your average red vein kratom strain. 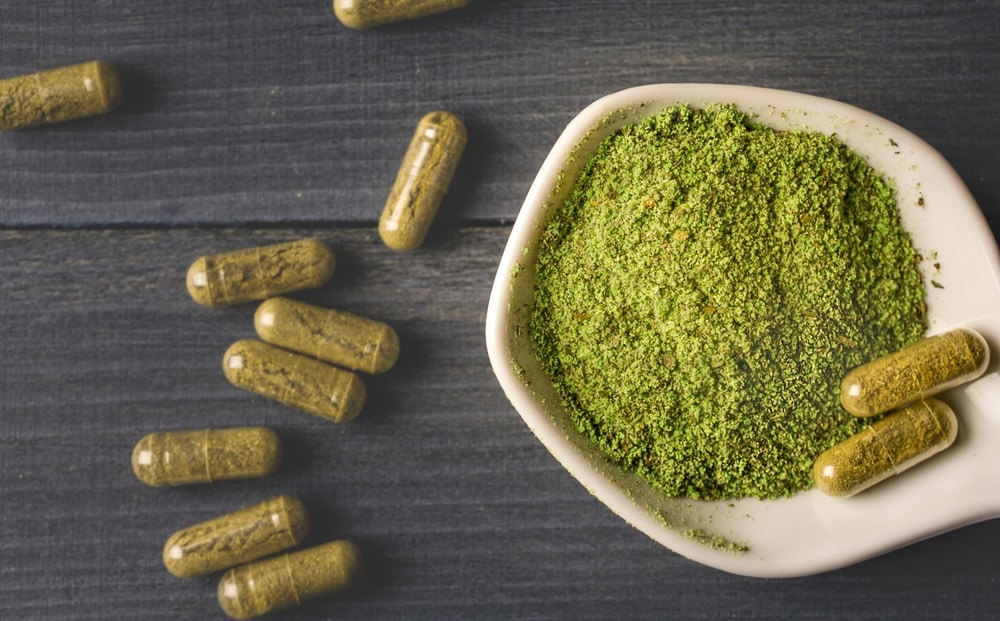 While not being as potent as Green Malay Kratom, the effects of Green Borneo Kratom do last quite a while, so it’s important to be cautious when first trying it out. 2 grams is a safe start for those with experience, and 1 gram is perfect for those who are new to kratom entirely.

The highest you should aim for is 6 grams per dose. Any more can lead to some negative side-effects, and could potentially harm what was supposed to be a pleasant experience. Be sure to find out the largest dose you’re able to take before experiencing any side-effects.

If you want to trade some of the long-lasting effects for potency, then try out Green Malay Kratom.