Kratom is usually associated with a handful of countries. The most popular places known for kratom, such as Indonesia, Thailand, and the island of Borneo, are home to plenty of potent and unique types of kratom. Even Vietnam has a kratom strain named after them. But if there’s a green kratom strain that even some kratom veterans don’t know about, it’s Green Cambodian Kratom. 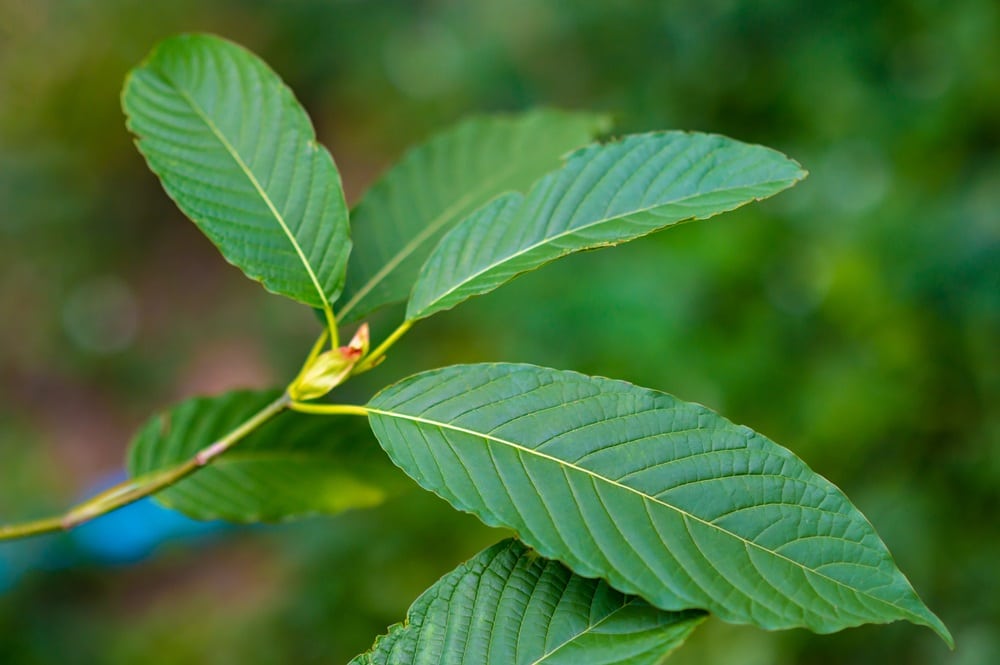 The potential mood-boosting property of green vein kratom strains is often overlooked, as people usually go for the other possible benefits first. However, it’s always great to have a way to potentially  boost your mood, which is why Green Cambodian Kratom is in demand to this day. 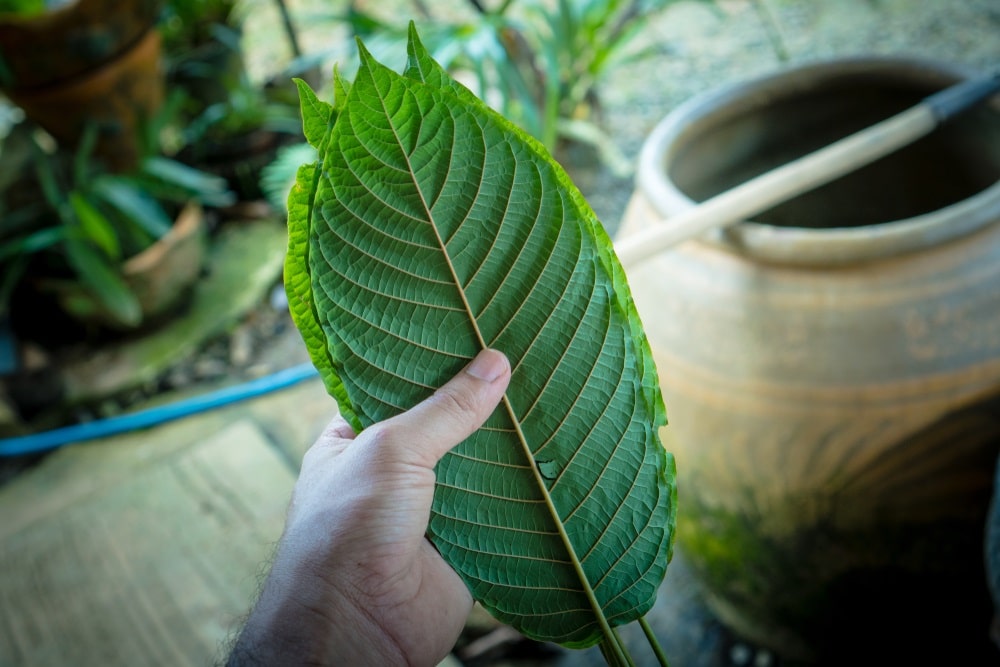 Even at higher doses, you should be fine, as the mood-enhancing property might be overwhelming. Of course, this is kratom we’re talking about, so eventually, you might start to experience side-effects at a certain point, so keep that in mind as you increase your dosage.