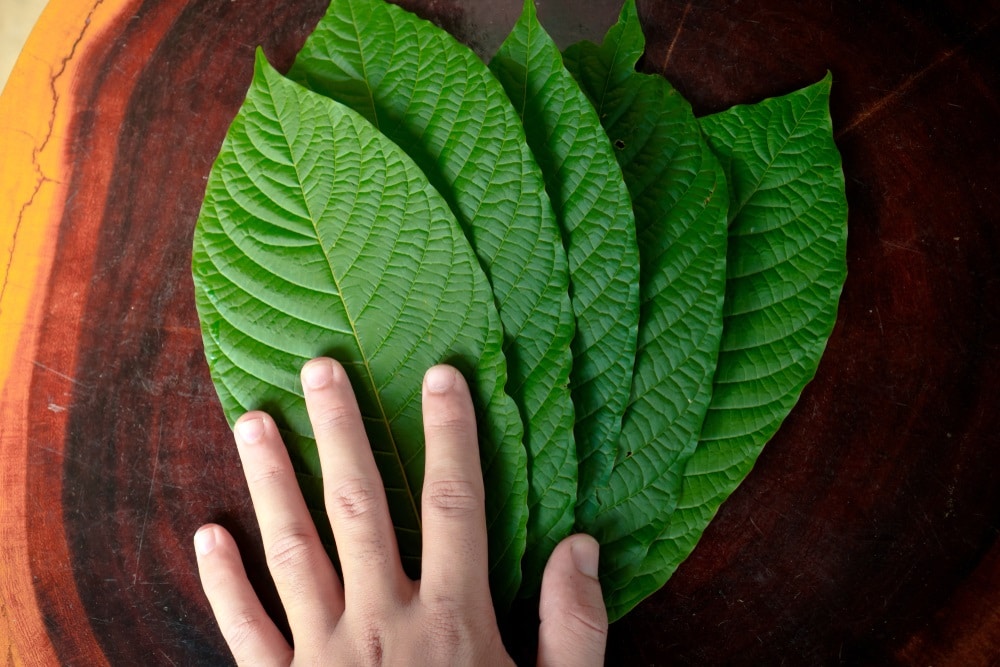 Borneo is a place full of diverse animal and plant life. From exotic species of plants and animals, all scattered across dense rain-forests, it’s a magical place relatively untouched by man. In these wild lands there is a river known as the Kapuas River, and in its banks lies the ever-elusive Green Hulu Kratom, or Green Hulu Kapuas Kratom.

Named after where it usually grows, Green Hulu Kratom is a rare yet special type of green vein kratom strain. Extremely balanced in terms of its potential benefits, Green Hulu Kratom is an experience that any avid kratom enthusiast should try out at least once in their lives. The problem? It’s not that easy to get your hands on.

Here’s a rundown of what you can expect should you find yourself with the opportunity of purchasing or finding some yourself.

The term “Hulu” comes from the forests where it’s grown in, and with Green Hulu Kapuas Kratom only found along the Kapuas river, it’s not that easy of a kratom strain to harvest. This makes Green Hulu Kratom exceptionally rare, rarer than most green vein kratom strains.

Because it’s such a rare find, Hulu Kapuas Kratom is usually made as to the green vein variant. This is to diversify the effects as much as possible so that you might experience everything that the strain has to offer in a single dose. And to that end, it does a pretty good job – the effects are potentially balanced enough to be neither too strong nor too weak for an average user. 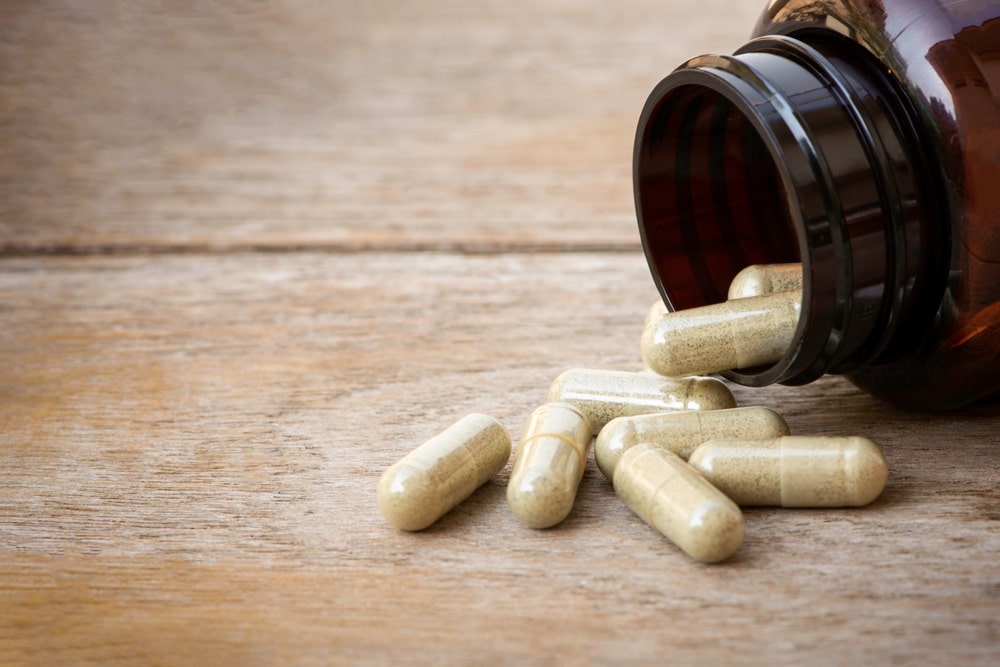 Because the effects of Green Hulu Kratom are so potentially balanced, people have reported experiencing various benefits from trying it out. Some use Green Hulu Kratom as a daily morning pick-me-up to start off the day, as it might have potential energy-boosting properties. It might be a great strain if you want a natural feeling of alertness in the morning.

Some users have also reported feeling more focused when using Green Hulu Kratom. Energy-boosting and focus improvement are potential properties that usually come in tandem and work in tandem, and it’s no exception with Green Hulu Kratom, either.

If you don’t mind taking relatively large doses of this rare kratom strain, you’ll find that you’ll experience the most potential benefits at around 4-6 grams, like you would with most other green vein kratom strains. Any more can potentially lead to some side-effects, so unless you know what you’re doing, 6 grams should be a high-enough limit to work with.