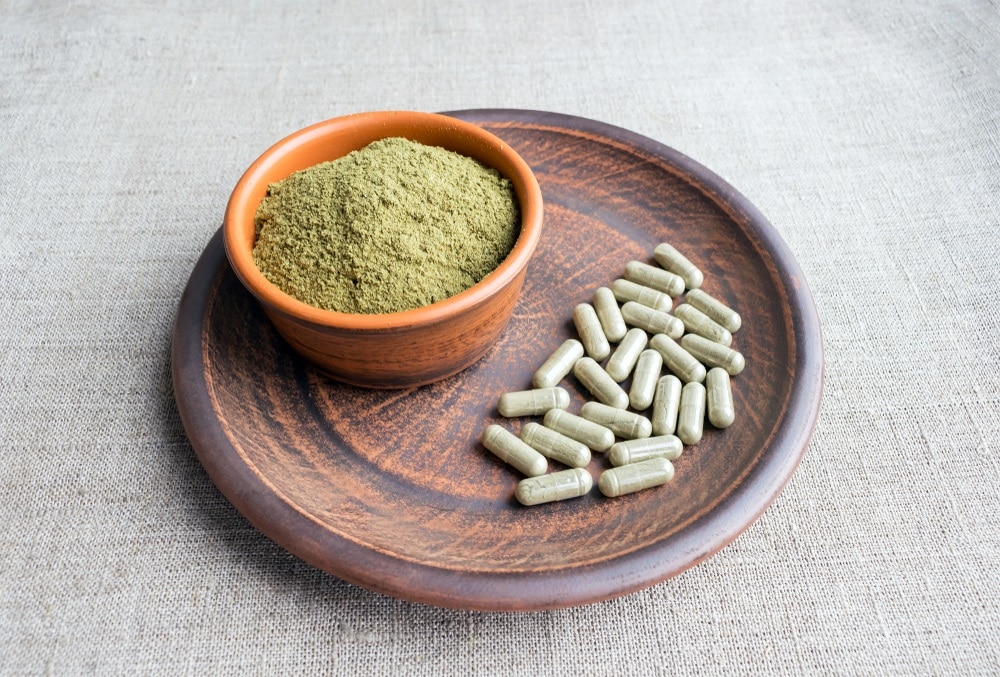 Perhaps one of if not the most unique name for a kratom strain would be Maeng Da kratom. It’s not named after its location of origin, like Borneo Kratom or Thai Kratom. It’s not named after its shape either, such as Horn Kratom or Elephant Kratom. Instead, the name “Maeng Da” refers to the large water bug native to where Maeng Da kratom grows – Thailand. Maeng Da is such a large bug that the locals even treat it as a delicacy.

And Maeng Da kratom’s name isn’t the only thing that’s out of the ordinary – Maeng Da kratom is known for its potent effects, being more powerful than many other kratom strains. Today, we’re going to be taking a look at the green vein variant of Maeng Da Kratom, and see how useful it can be for everyday use.

Maeng Da Kratom, and Green Maeng Da Kratom, in particular, is popular mainly because it is known to be one of the most refined forms of kratom available. That means the powder made from Maeng Da Kratom might deliver more powerful effects in one dose than your average kratom powder.

The reason for this is that Green Maeng Da Kratom is genetically modified. In other words, it has been enhanced to more reliably deliver possible benefits, which is why it became such a popular choice among kratom enthusiasts when it first came out. The hype has settled since then, but it’s still preferred by many. 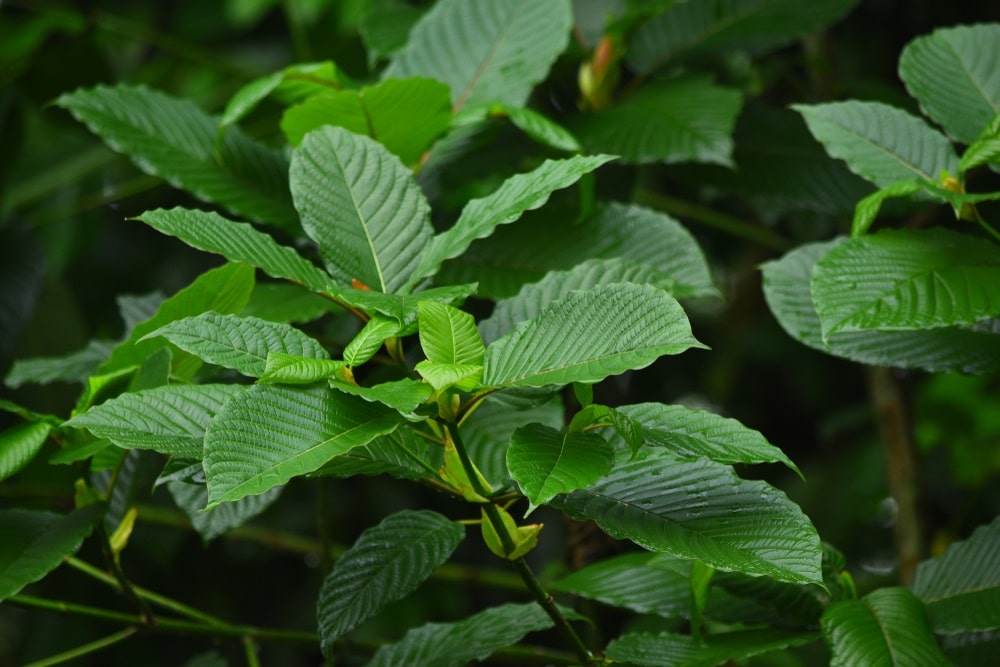 Since Green Maeng Da Kratom is so potent, the recommended dosage for it isn’t as simple as it would be for most other green vein kratom powders. Normally, you would start off with a gram or two per dose, then work your way up to 6 or 7 grams at a time. If you’re feeling daring, you could even bump it up a couple of grams, but at the risk of experiencing some side-effects.

It’s slightly different with Green Maeng Da Kratom, though the method is very similar. Since you don’t need a whole 6 to 7 grams to experience the full benefits, you can start off with even smaller doses, like half a gram. You can expect to feel the benefits most at 4 to 5 grams already, which means that you don’t to consume as much as you would with other green vein kratom strains.

Be warned, though – if you’re keeping multiple kratom powders at home, be sure to label them so that you don’t mix them up and take your usual dose with Green Maeng Da Kratom. Even at 7 grams, you may start to feel some serious side-effects, such as nausea and a weakened body.