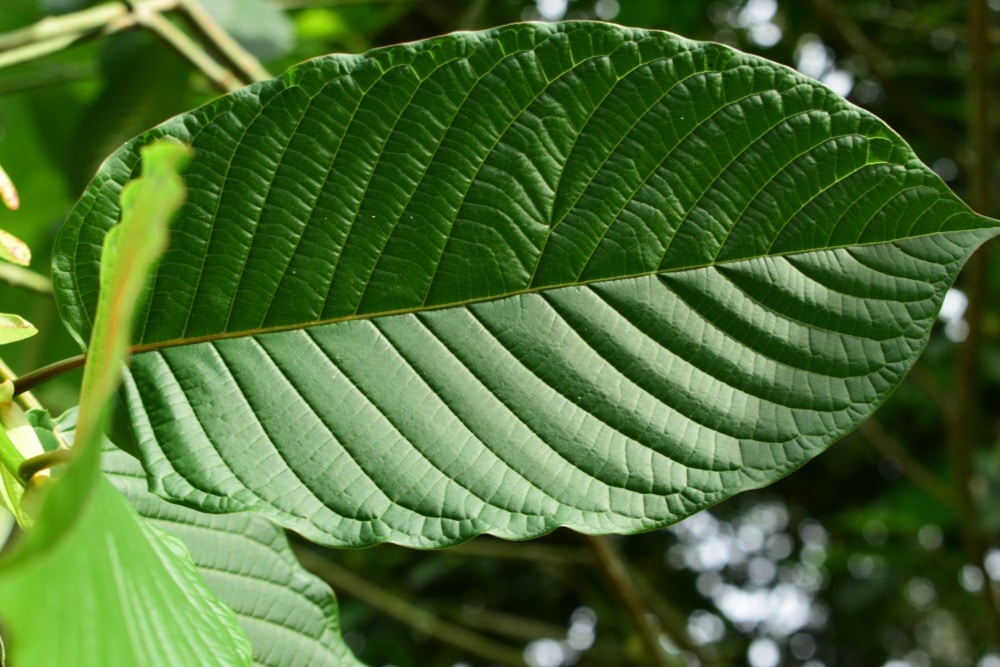 Malay Kratom is one of the most readily available kratom products in the market today. Its widespread availability has been attributed to its major success, but that doesn’t mean it’s any less potent than its counterparts. In fact, for the Green vein Malay Kratom, or Green Malay Kratom for short, you can expect more potent effects than many other green vein kratom powders.

Green Malay Kratom takes the benefits of the immensely popular Red Malay Kratom and the energy-boosting White Malay Kratom, putting both in one neat little package. And unlike many other green vein kratom strains, this one doesn’t sacrifice much of its potency, making it an effective (and even better) alternative to its white and red counterparts.

Read on to find out exactly what Green Malay Kratom provides, and how you can best enjoy a dose of the stuff in your everyday life.

Because of this, Green Malay Kratom has become a popular choice for green vein kratom enthusiasts and has even piqued the interest of those who haven’t tried green vein kratom at all. Since it is usually more potent usual, you may only need smaller doses to experience the full effect.

Another reason why Green Malay Kratom is popular is that it can survive longer in harsher conditions than other kratom strains. Its leaves can live for longer, and the kratom itself can thrive in environments where most kratom strains couldn’t. It’s also said to contain plenty of alkaloids. 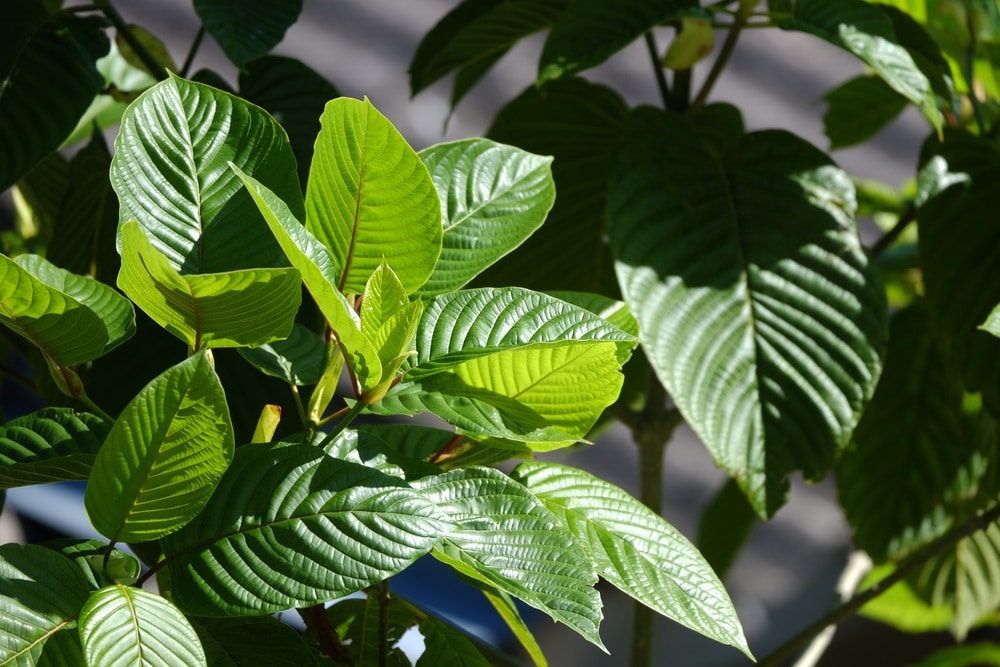 Green Malay Kratom’s most prominent effect is a middle ground between the red vein’s relaxing property or the white vein’s potential energy-boosting effect. If you are looking for something in the middle ground of a red and white vein, then Green Malay could be a good place to start. There is a reason that Green Malay is one of the most popular green strains.

Of course, that’s not the only potential benefit of Green Malay Kratom. Another well-known potential benefit is its mental-stimulating properties. By “mental-stimulating”, we mean focus-improving and energy-boosting. You may not feel sluggish at work, and might be able to focus on important tasks without getting bored or uninterested. You might feel a lot more productive too, and your overall mood may improve to make you even more capable of completing any tasks you were working on.

The recommended dosage of Green Malay Kratom differs depending on who you ask. Some dealers recommend an average of 2.4 grams per dose, but that doesn’t take into account the individual tolerance levels of users. And don’t forget that Green Malay Kratom is pretty potent in its own right – too much can lead to some serious side-effects.

In general, around 3 grams is fine for an average dose. If you’re just starting out, try a gram or a half first, and then add half a gram whenever you can until you reach 3 grams. From there, you can try pushing for heavier doses, but be sure to stop once you notice even slight signs of side-effects, such as headaches and a weakened body.

If you’re looking for about the same experience as Green Malay Kratom, however, then it doesn’t hurt to try out White Vein Kratom instead. White Malay Kratom is better for an energy boost.