Unlike other green vein kratom strains, Green Vietnam Kratom is especially well-known for a single property. Read on to find out just exactly what it does best, and how often you should be taking it. 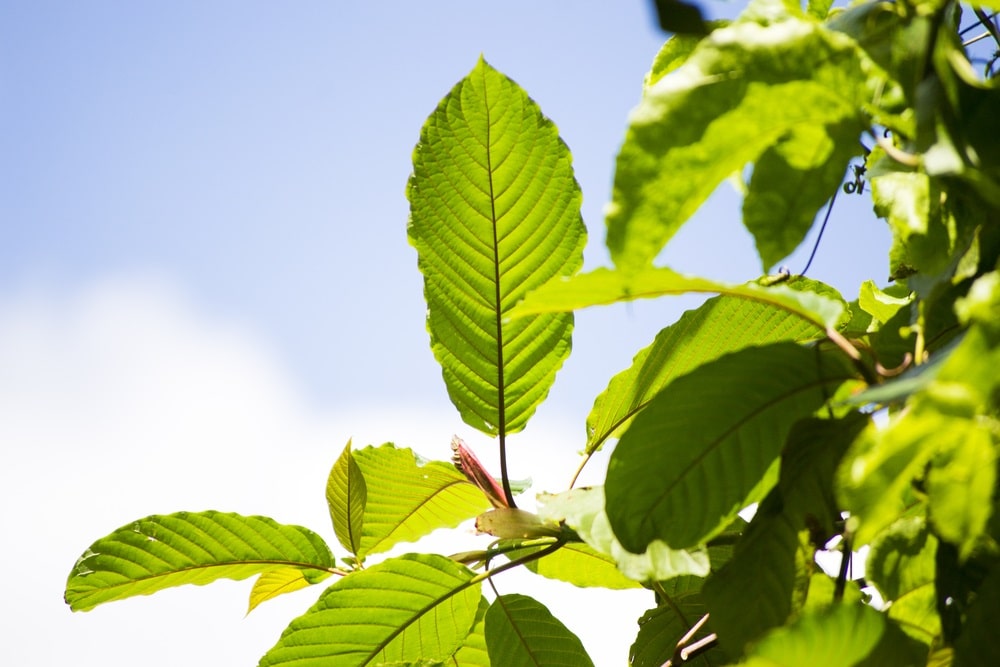 Green Vietnam Kratom might offer quite a few different benefits, but perhaps the most popular and potent one might be its potential energy-boosting effects. Like white vein kratom strains, Green Vein Kratom might help you feel more energetic and active after a single dose.

Usually, people take coffee or energy drinks to boost their productivity. The problem is, though, that it usually comes with jittery sensations, and you don’t really feel comfortable at all. With Green Vietnam Kratom, however, you might not have to worry about any of that – just take a dose, and you might feel like the energy just comes back to you naturally. 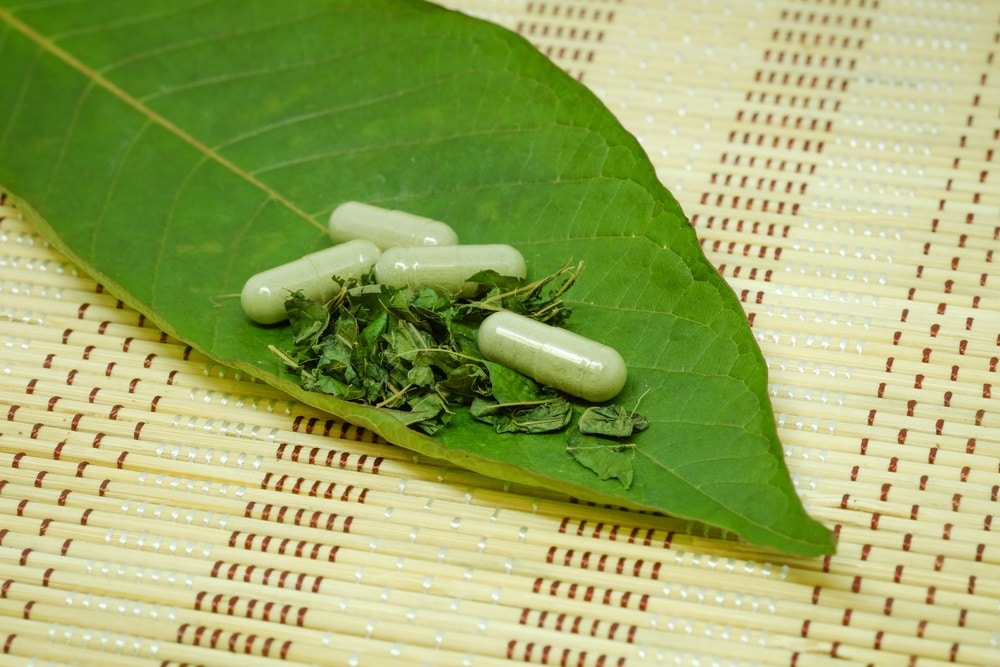 Despite its potentials in energy-boosting effects , Green Vietnam Kratom isn’t all that powerful in other departments. Because of this, the overall effect of Green Vietnam Kratom balances out, and you can have the same dosage as you would with most other green vein kratom strains.

Anywhere between 2-8 grams should do the trick. The key is to start with small doses if you’re relatively new to kratom, then slowly increasing the dosage every time. It’s worth noting that because Green Vietnam Kratom is so good at boosting your energy, you may not want to ingest it in the evening unless you plan on sleeping late or pulling an all-nighter.

Looking for that same level of energy-boosting power? Look no further than White Maeng Da Kratom. Maeng Da Kratom is especially well-known for its being essentially better versions of your average kratom strain and has increased potency in almost every property. It’s not as famous as it once was when it first surged into popularity, so you may not be able to find it as easily as you’d like. If you do manage to get your hands on some, though, then be sure to tone down on the dosage, as it’s stronger than you think.