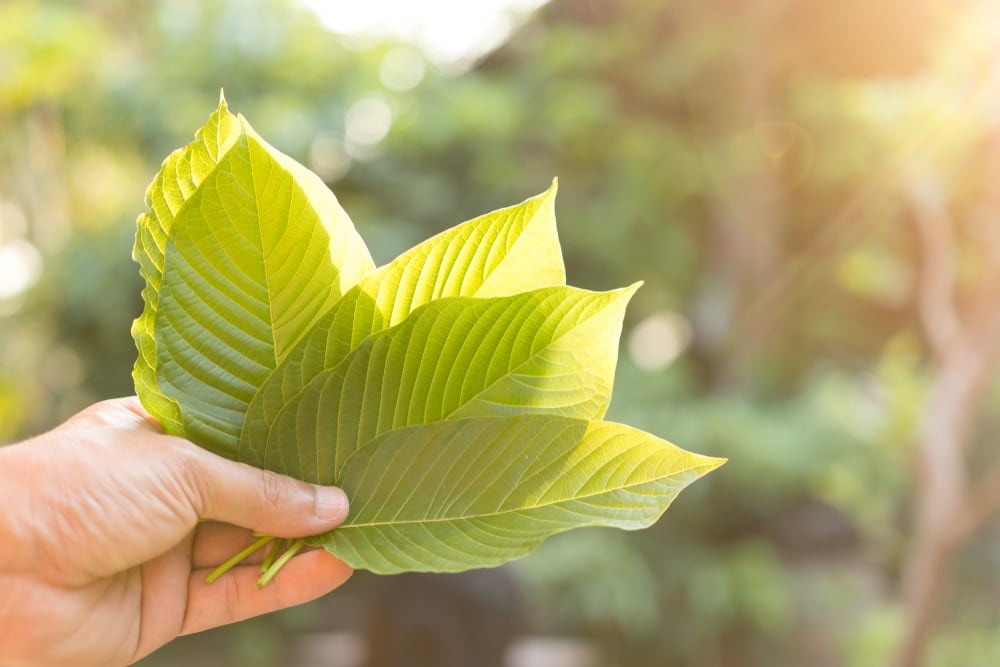 is a well-known kratom strain that’s essentially a mix between Red Malay Kratom and White Malay Kratom in terms of effects and benefits. It’s extremely popular and accessible, making it the perfect gateway strain into the world of kratom. But what if I told you there was a better, more potent version of Green Malay Kratom, so much so that one could even call it “super”?

Enter Super Green Malay Kratom. Yes, this is a legitimate name, and no, this isn’t some marketing technique. The name “Super Green Malay Kratom”, or SGM Kratom for short, comes from the way that the kratom was processed and harvested. It differs from that of other green vein kratom strains, which results in an entirely different product, hence the name.

What’s even more impressive about Super Green Malay Kratom is how well it possibly balances its effects. None of the potential effects overpower the other, and in fact, it might feel like they work together very well to potentially uplift your mood and overall feeling in general.

Aside from this, Super Green Malay is said to be able to potentially enhance one’s mood. This might work extremely well in tandem with its potential relaxing properties, as the well-being you might feel is further enhanced.

Finally, Super Green Malay is known to be a great potential energy booster. At first, you may think that this works terribly with its possible relaxing properties, but it doesn’t. The energy boost might make you feel awake, but not jittery or too alert. It might give you a sense of peace without making you too tired or too antsy. 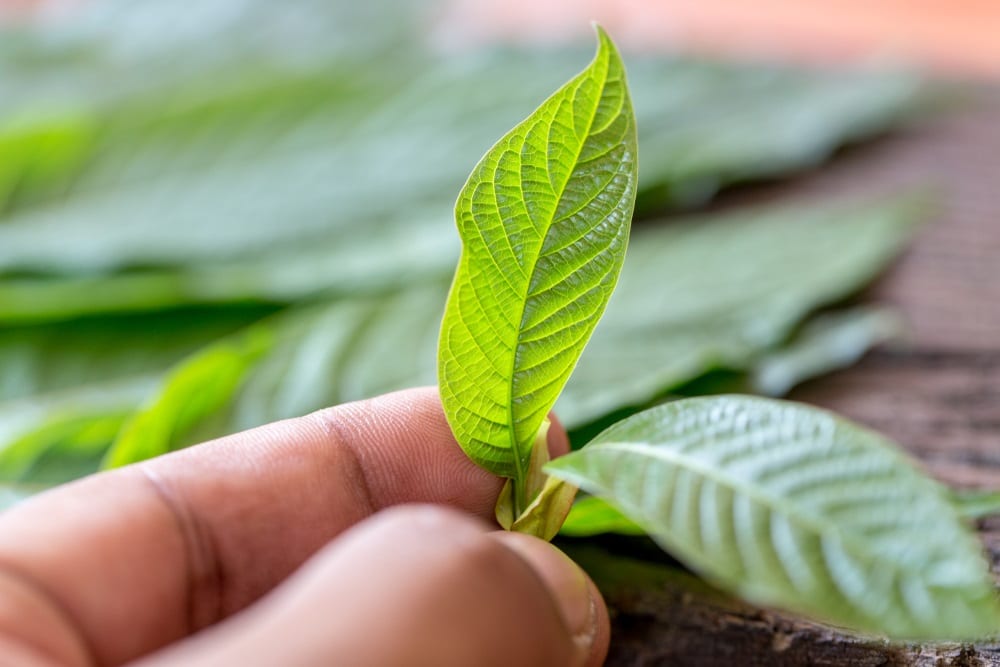 Super Green Malay Kratom is pretty potent, so we recommend staying away from too much of the stuff for your first few doses. A dose of half of a gram should do the trick when starting out, and you can go up to 4 to 6 grams if you’re feeling it. Note that the effects of Super Green Malay Kratom, like with other green vein kratom strains, last longer than with red vein or white vein kratom strains. So you don’t want to take a dose just before bed, for example.

You can always try the original Green Malay Kratom if it’s available for a milder alternative. If you want something just as potent, though, go for Green Maeng Da Kratom. The two strains are both really effective at what they do, though Green Maeng Da may be a