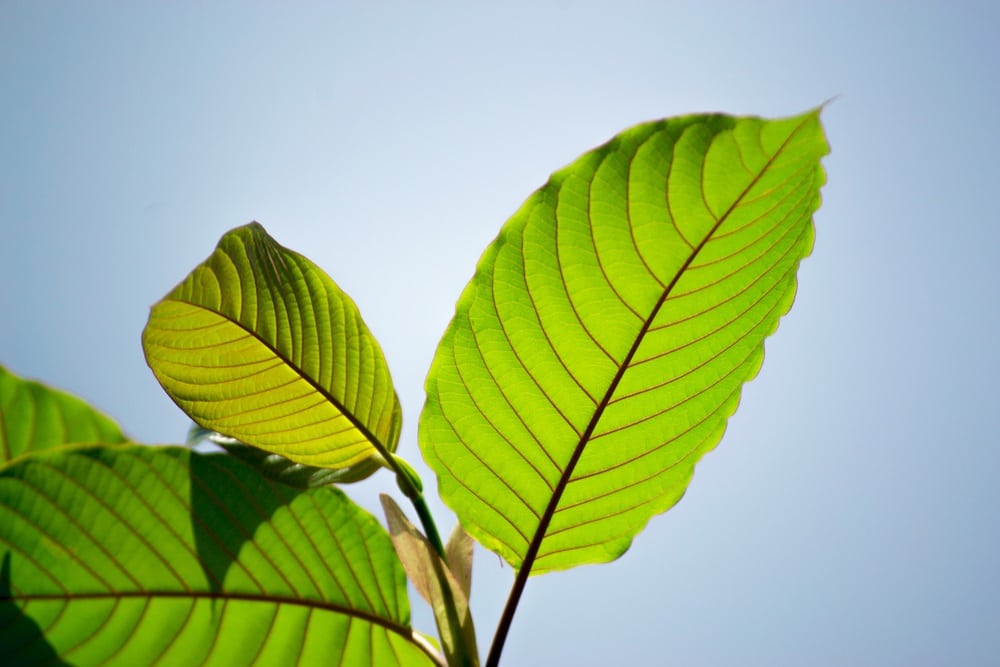 Whether you’re new to kratom as a whole or have tried plenty of strains over the years, it’s important to remember the three main categories, or veins, that kratom is classified through.

Among the three veins, white vein kratom is arguably the most unique. Its unmistakable white color can be mainly attributed to the special processing technique used to create the white kratom powder.

By keeping the kratom indoors, the powder stays white in color and produces different effects to that of red or green vein kratom. In fact, one could argue that white vein kratom is the polar opposite of red vein kratom, mainly because of its potential primary effect – energy-boosting.

While the immensely red vein kratom is known for providing a relaxing feeling to users, white vein kratom does the opposite. Of course, with all the different types of white vein kratom strains available in the market today, you can’t expect the same amount of potential energy-boosting and mood-uplifting effect in all of them.

These days, white vein kratom has found its popularity in being mixed with other substances. For example, many enjoy using white vein kratom powder in their coffee, to further enhance the energy-boosting effect that’s present in the caffeine. It’s also become a reliable energy-boosting supplement by itself and is used frequently by those who need to get work done all the time. Please be advised that mixing kratom with other things could open the door to additional adverse and potentially serious side effects, so its best to speak with a licensed medical professional before considering this.

1. White Horn – White horn is the most popular and best-rated white kratom strain.

5. White Maeng Da – White MD is the fourth most popular.

9. White Kali – White Kali (Kalimantan) is not very popular because it is not as well known as the above strains. 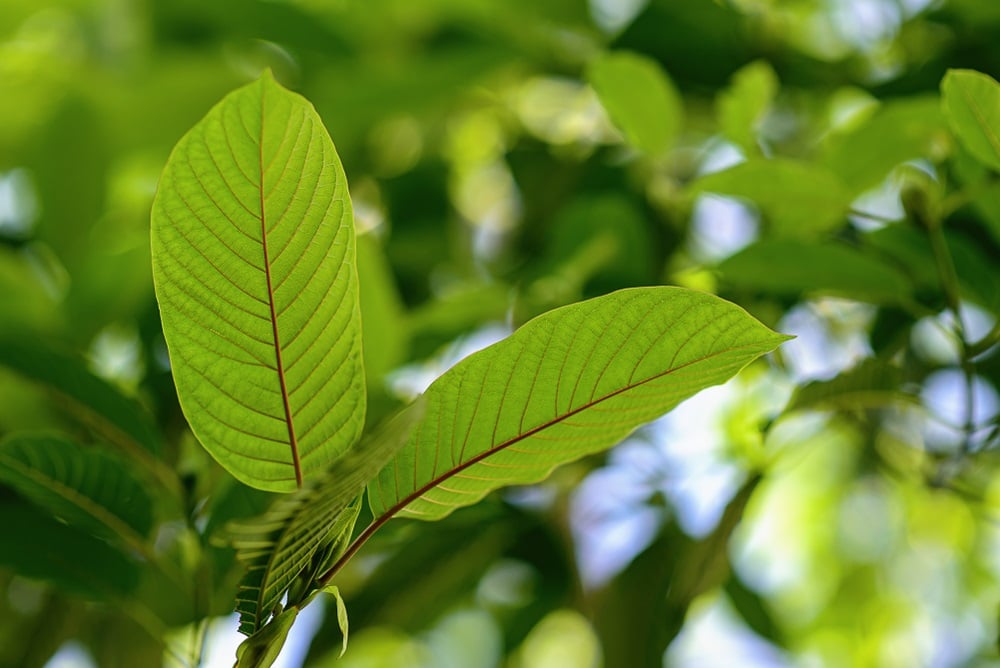 While white vein kratom is primarily known for its potential energy-boosting properties, that’s not the only benefit you might get from taking a few doses. White vein kratom might be used by people who feel mentally down, and might even assist people who are going through negative thought patterns. The kratom vein has become a potential method of uplifting one’s mood when in need of a pick-me-up.

Energy-boosting – White vein kratom’s primary and most popular property is its potential energy-boosting capabilities. As mentioned earlier, many people prefer to take their doses of white vein kratom alongside coffee, as they both might help increase alertness and energy in the body. It is worth noting, however, that because of this, it is generally recommended that users should only take their daily dose of kratom during the day, rather than the night. While veins like red vein kratom, which may give relaxing feelings, might be perfect before bed, white vein kratom can make one feel restless and can lead to sleepless nights if ingested too late in the evening.

Mood-boosting – Feeling down after a tired, long day of work? The properties of white vein kratom might potentially help you feel a lot lighter. White vein kratom’s potential mood-boosting properties uplift you without making you feel “high” like you would with red vein kratoms. It’s more of a bright and cheerful type of mood boost, which is great if you want to start your day right.

Focus-improving – If you’re about to take an examination or need to begin work on a serious project, you might be able to turn to white vein kratom for help. White vein kratom might give users the focus needed for serious and tiring projects and can be a life-saver when in a pinch or when barely making a deadline. When combined with the potential energy-boosting effect, white vein kratom might become one of the best ways to boost your work productivity. 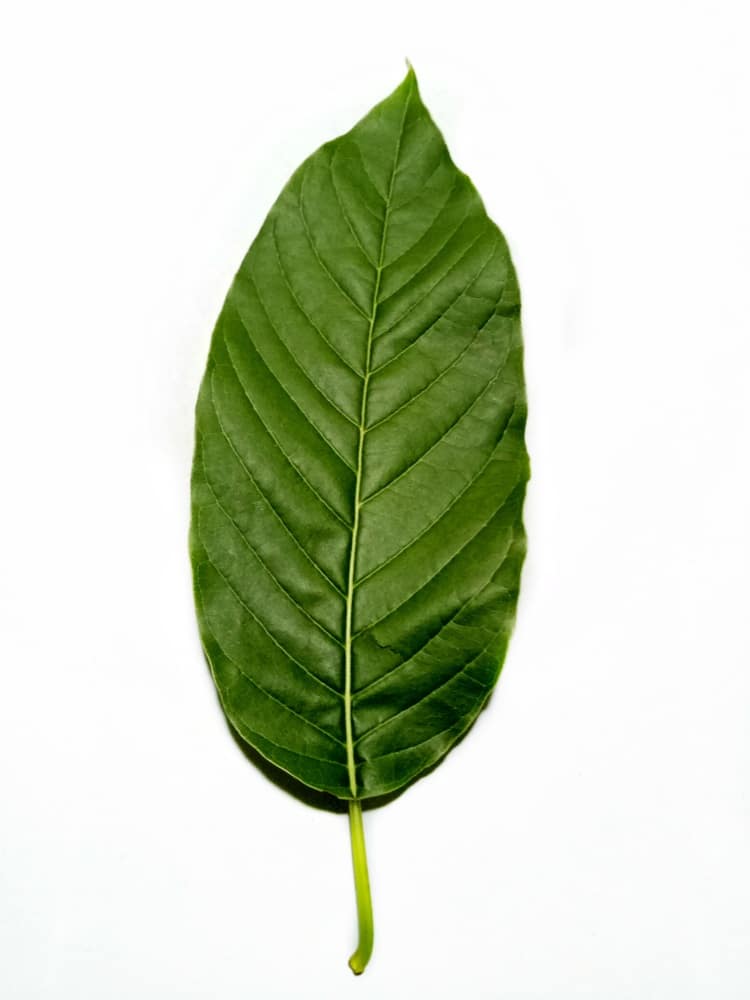 White vein kratom strains differ depending on the specific type of strain, the concentration of the powder, and the way that the powder was processed. However, there are some general guidelines that can help you get a good picture of how much white vein kratom you should be having at any given time.

Depending on where you search on the Internet, you’ll find that the recommended beginner’s dosage for white vein kratom sits anywhere between 0.5 to 3 grams. To be on the safe side, we recommend that you take only half a gram at first, to see how well you can tolerate the powder. After that, you can start working your way up. It’s perfectly fine to start out with 3 grams, but expect to feel a little dizzy or nauseous, depending on your natural tolerance to kratom.

It is generally accepted that 6-7 grams are considered a “high dose”, meaning that you’ll experience the full effect of white vein kratom with that amount. You should only try out 6-7 grams if you know you can handle a 5-gram dose with no side-effects. Any more than 7 grams can be potentially dangerous and is generally too much to take, regardless of tolerance level. You’ll be experiencing the full effect with as little of a dose as 4 grams, so you don’t need to go overboard.