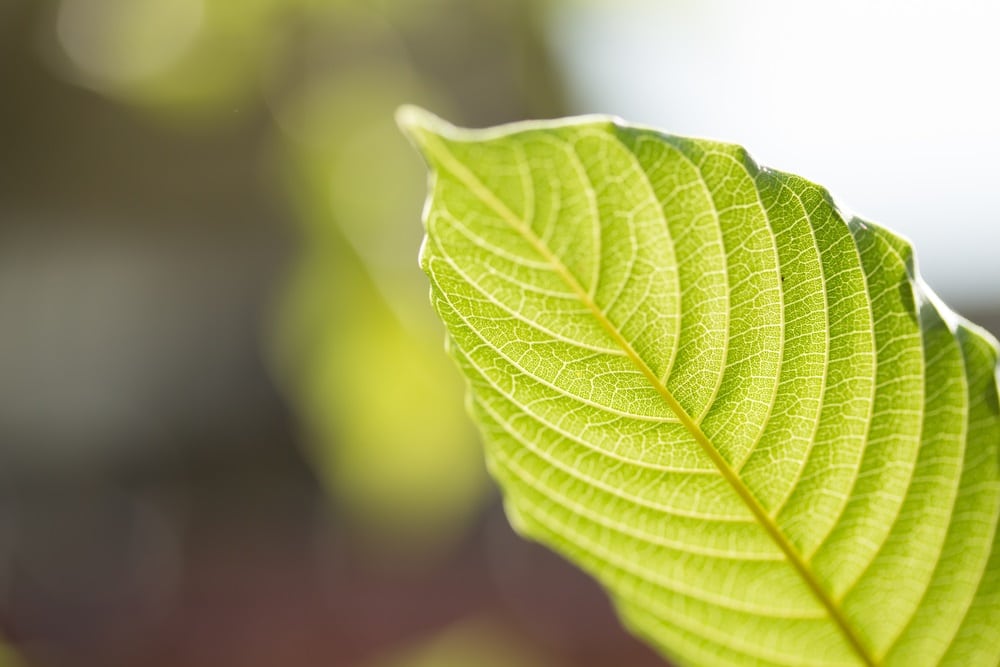 Another interesting thing to note is that despite its potential of giving you that needed energy boost, its effects aren’t generally that overwhelming. Sure, you might potentially feel a lot more active and focused once you take a dose, but it might not feel too potent unless you take it in large, strong doses. This is great if you want to enjoy the potential effects but without going overboard with them.

Finally, something that’s a little less-known – even though it’s a white vein kratom, White Bali Kratom is said to have effects similar to that of red or green vein kratom. Overall, White Bali Kratom might be able to get the job done when it comes to boosting your energy, but it may not be as potent or aggressive as some of the other white vein strains out there.

As mentioned earlier, White Bali Kratom might be be a very reliable pick-me-up. Because of that, you might be able bring a dose or two along with you so that you can take it in the middle of the day, and be certain that you’ll potentially feel the effects.

Other than the potential energy boost, White Bali Kratom is also a potential mild concentration booster. Some users might find it helps to make them slightly more focused. This effect may vary by user.

Like all the other white vein kratom strains, White Bali Kratom might also perfect for potentially boosting one’s mood. This effect is likely to vary by user and how they respond.

White Bali is relatively mild in terms of effect compared to other white vein strains, but that doesn’t mean you should underestimate its potency. You still want to play it safe when trying out White Bali Kratom for the first time, especially since you’ll almost certainly feel the effects the first time you try it out. We recommend no higher than 2 grams for your first dose, then seeing how well you handle the effects.

Generally, 6-7 grams should be the absolute limit if you want full doses. You can technically go up to 10 grams, but only if you’re 100% certain you can handle it based on experience, as you’ll end up with some serious side-effects if you aren’t careful.

White Horn Kratom is your best second option if you can’t get your hands on White Bali Kratom since both are milder variants of white vein kratom.