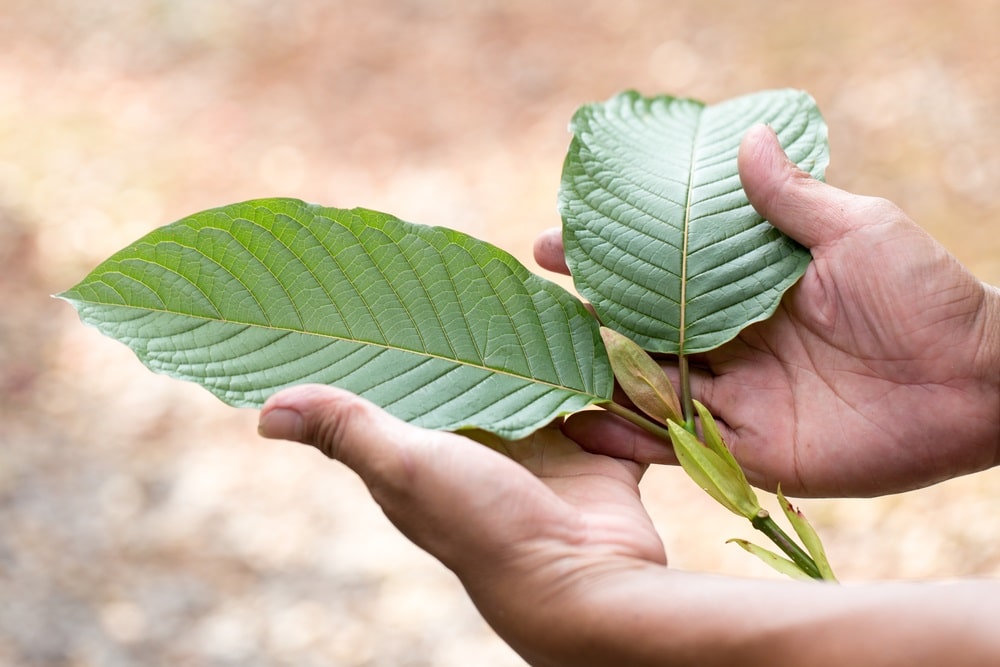 Borneo is a unique island. While most islands in the world are owned by a single country (with several countries even consisting of groups of islands), Borneo is owned by not one, not two, but three different countries. The land is divided among the countries of Indonesia, Malaysia, and Brunei. Indonesia holds the majority of the island, followed by Malaysia and then Brunei, which owns a small region of the place.

It is in this special island that the wondrous kratom strain, White Borneo Kratom, comes from. Both Indonesia and Malaysia are home to some of the most potent and effective kratom strains out there, so it’s no surprise that their shared island, Borneo, has kratom of its own, too. Here are the potential benefits, effects, and recommended dosage of the special White Borneo Kratom.

Ask any kratom aficionado about the first strain they’ve ever tried, and there’s a good chance that they’ll tell you it’s White Borneo Kratom. That’s because the strain is a lot more accessible than your average kratom powder, and it’s a lot easier to enjoy it too. What makes White Borneo Kratom so popular with newcomers and potential enthusiasts is it being a potential alternative to coffee. 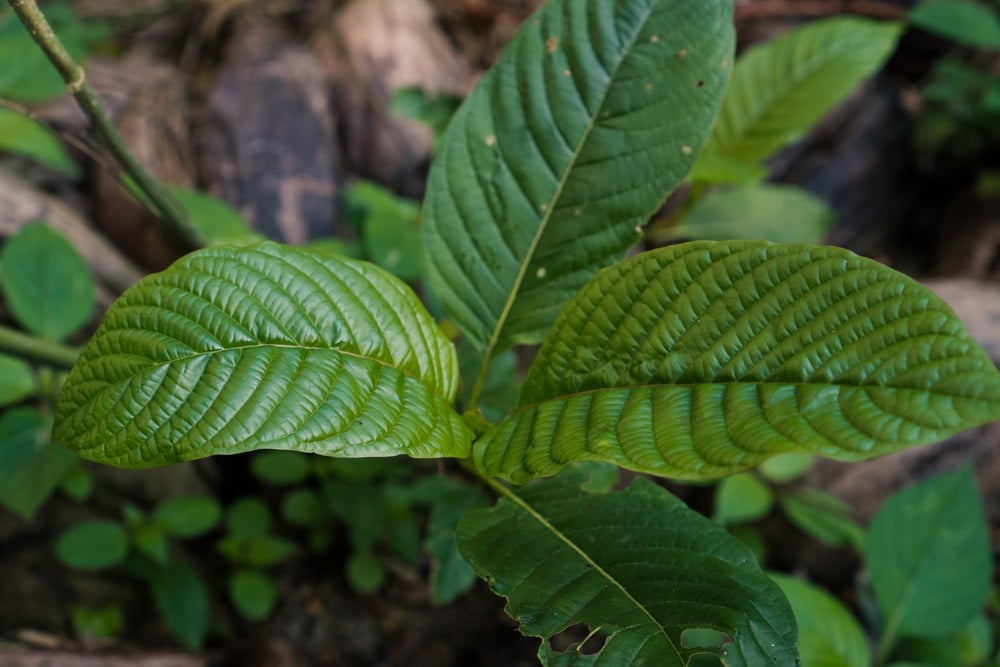 To top it all off, it is said that White Borneo Kratom is potentially one of the most consistent white vein kratom strains. While the effects for kratom are subjective and vary from person to person, many users report having similar effects to White Bali Kratom.

Like with most white vein kratom powders, you’re better off finding purer, more refined powders so that you don’t have to take bigger doses. With a high-quality powder, you only need a few grams to really feel that much-needed energy boost and focus improvement.

Similar to the White Borneo Kratom is White Maeng Da Kratom. Both are potent at energy-boosting, but Maeng Da is more of an all-rounder.