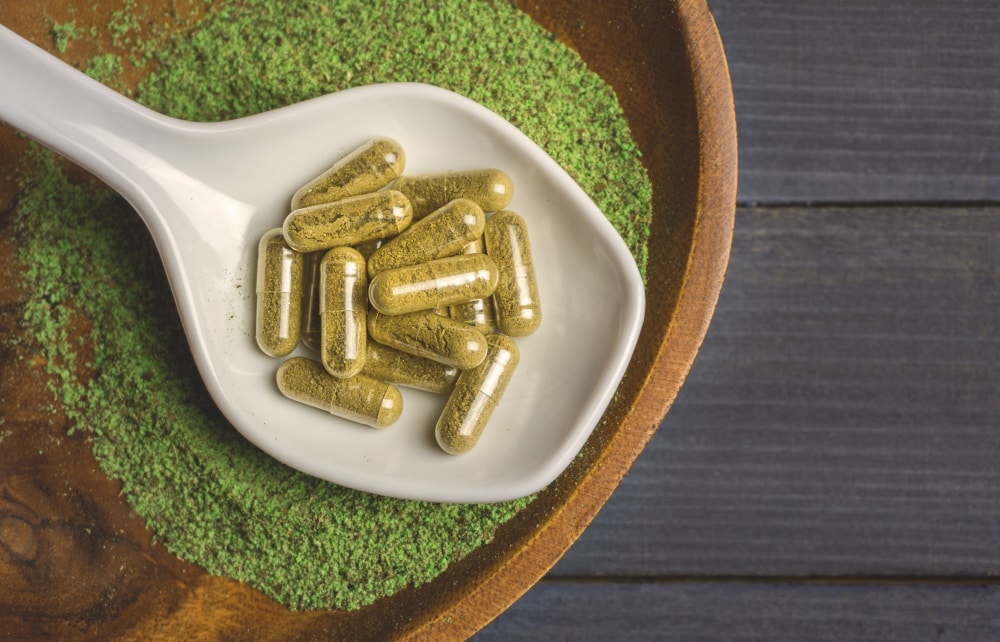 Since the beginning of literature and history, dragons have always been associated with the image of power, strength, and nobility. Though they aren’t real (unless you consider Komodo dragons as a distant cousin), dragons have still remained as a popular mythical beast to this day, appearing in countless books, TV series, and movies.

Even in the world of kratom, dragons still represent that same power. The White Dragon Kratom is one of the most powerful (and arguably, most popular) kratom powders to date, and it isn’t even a strain. Learn more about this special blend of kratom, what makes it so effective, and what it can do for you.

On the other hand, White Maeng Da Kratom is a type of kratom that’s based in Thailand. This white vein kratom powder is one of the most potent in the industry, and while its popularity has waned in recent years, it’s still got that same kick to it that many kratom aficionados love. 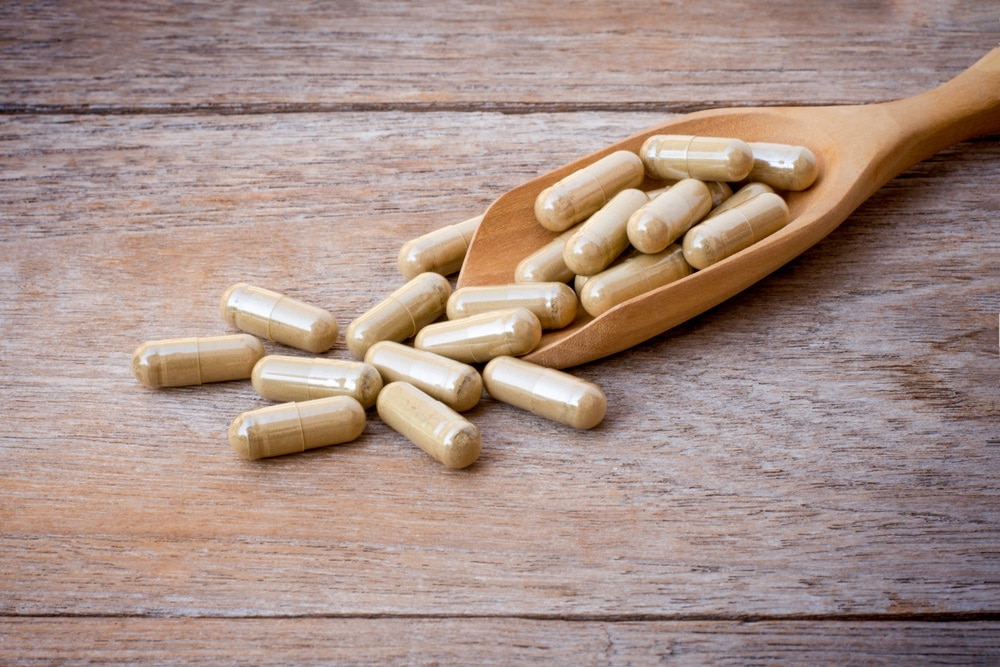 Improved energy and focus are the most common potential effects among white vein kratom powder, and White Dragon Kratom is no exception. While the effects might possibly be milder than that of Maeng Da (thanks to the mixture of White Elephant Kratom) it might still be good enough to possibly keep you in high spirits and more attentive to your surroundings.

White Dragon Kratom is still pretty potent thanks to the addition of White Maeng Da, so stick to 2 to 4 grams for regular doses. People even report that the more you take it, the less you need to achieve the full effect over time.

White Maeng Da is your best bet for similar strains, as they both have similar effects – just don’t get overwhelmed by the strength that the Maeng Da strain is known and loved for.