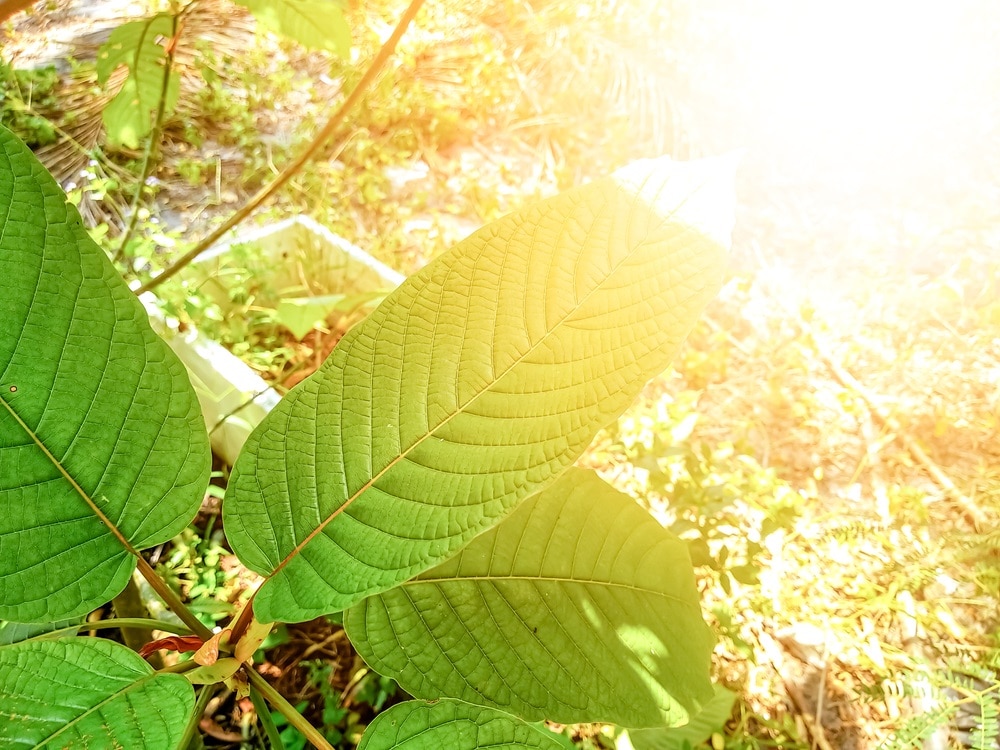 The name “White Kali Kratom” is derived from is color and origin. Of course, we know that the “white” refers to white vein kratom, but the “Kali” comes from the name “Kalimantan” in the Indonesian region of Borneo. You can roughly translate the name to “burning weather island”, which is no exaggeration if you’ve ever been there yourself.

Read on to learn about the other kratom strain that comes from the heart of Borneo.

White Kali Kratom grows in special conditions. They are typically best grown alongside other plants, particularly exotic fruit and spice trees. It is said that these unique living conditions are what contribute to White Kali Kratom’s special effects.

And that’s not all – White Kali Kratom is also known for its amazing scent. This isn’t really common among kratom in general, as they’re more bitter than you’d expect. Many suggest that the scent also can be associated with the fact that the plant grows among other special plants.

Compared to the effects of standard white vein kratom powder, White Kali Kratom is a little different. Sure, it can potentially give you an energy boost and a little pick-me-up for your mood, but it isn’t anything special compared to something like White Borneo, which also grows on the island.

Now I know what you’re thinking – aren’t those effects more common among red vein kratom strains? That may be true for typical white vein kratom strains, but White Kali Kratom isn’t your typical white vein, either. White Kali Kratom really shines in these two departments and can potentially help calm your nerves and might potentially help relieve you of some of the aches or sores that you may have in your body. 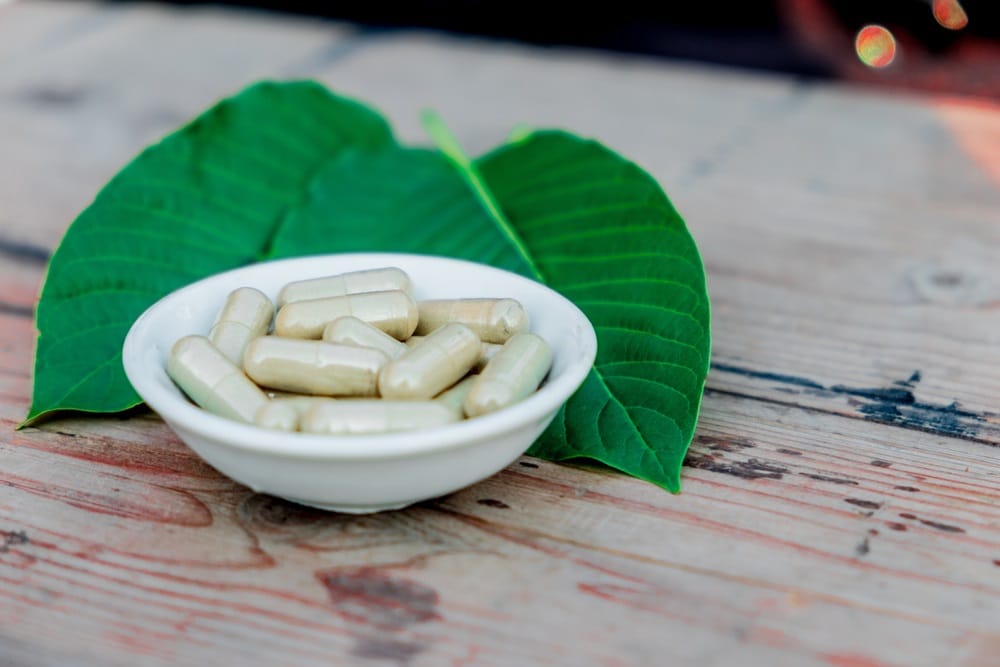 This doesn’t come without a trade-off, though. While White Kali might potentially serve as a substitute for coffee and stimulate you, it’s more subdued than the average dose. Imagine it as sort of a green vein kratom strain in this sense – it might contain the properties of both white and red strains, but with somewhat milder effects.

The recommended dosage of White Kali Kratom depends on what benefits you want to get from it, as well as your natural tolerance to the stuff. In general, you can enjoy a few grams and you’ll already start to feel the relaxing effects. If you’re planning on using it for an energy boost, though, then you’ll have to take heavier doses to do so.