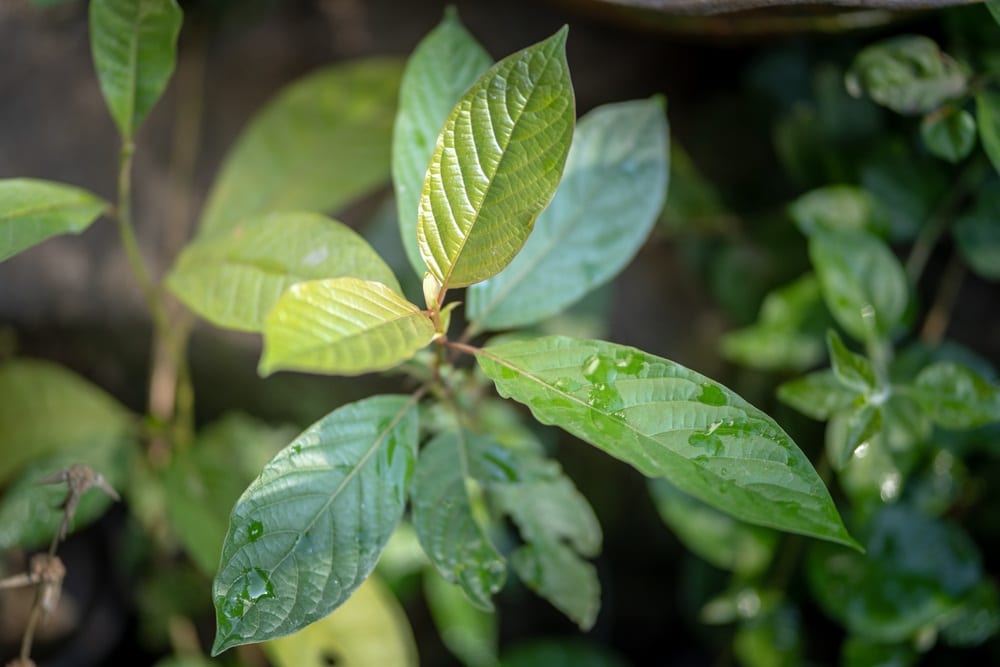 Whenever someone thinks of kratom and kratom powder, the first place that comes to their minds might be Indonesia, Malaysia, or the island of Borneo. But while these places are certainly hotspots for some of the most famous Kratom strains out there, other locations are home to some great kratom, too. In particular, the nation of Thailand is home to one special strain, known commonly as Thai kratom.

Thai kratom is arguably one of the stronger strains of kratom, and it’s grown in popularity over the years. While many seek it for its strong effects, not many know all that much about the vein itself. That’s where we come in – here’s a quick rundown on the potential benefits, effects, and recommended dosage of this powerful kratom strain.

Even among the most popular white vein kratom products and powders, White Thai Kratom stands as one of the best. It’s known to be one of the most powerful white vein kratom powders out there and might be the perfect way to get a potential energy boost to start off the day right. It might also be used to potentially keep yourself awake if you’re feeling a little tired during the day, and are in need of a pick-me-up. 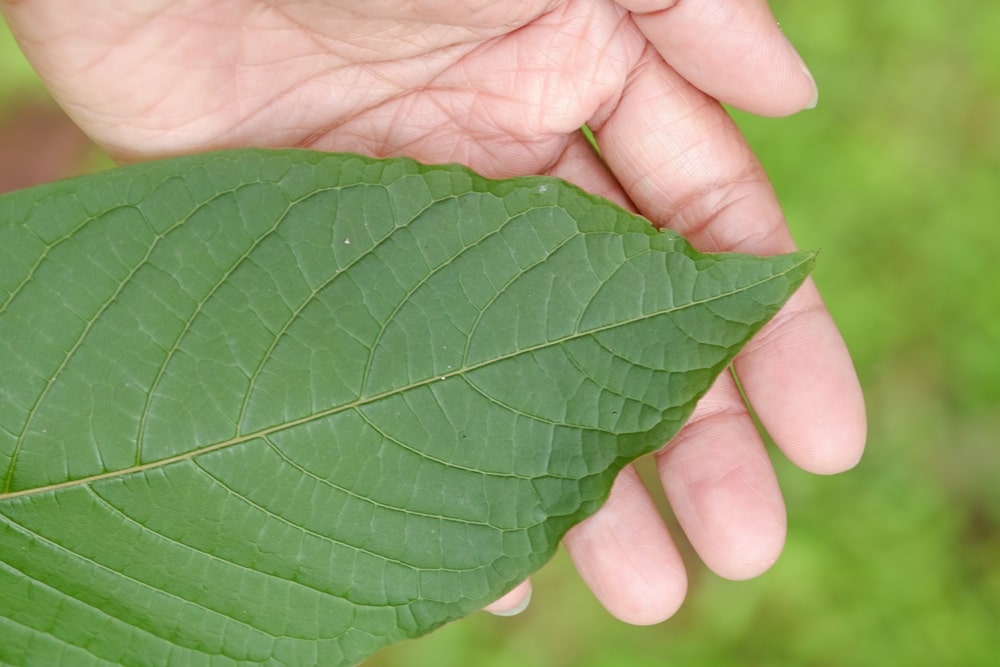 As you may already know, while white vein kratom strain are potentially great energy boosters. Those sorts of effects are much more prevalent in white kratom powders, which are also the most least of the three colors. However, there are exceptions to this rule, and White Thai Kratom is one of them – it might maintain a good amount of potential sedating properties despite it being white in color.

Of course, that doesn’t mean that White Thai Kratom is as potentially effective as your average red vein kratom. At the end of the day, the red strain counterpart to White Thai Kratom might be superior in terms of potential calming and soothing properties. At the very least, it might possibly be a great secondary effect and a welcome one at that.

While it may be easy to start off with large doses when trying out other white vein kratom powder, you’re much better off starting small with White Thai Kratom. The strain is, after all, very potent, and you could easily get overwhelmed by its effects. Beginners should have no problem trying out a couple of grams for their first dose, though feel free to try 1 or less if you aren’t confident in your system taking it in.

Working your way up, you should be good with at most 7 or so grams, but be wary of trying any more than that in a single dose. You may find yourself experiencing nausea or headaches, which is the opposite of what you want to feel when trying white vein kratom. Never underestimate the power of White Thai Kratom.

If you want to experience the more laid-back version of White Thai Kratom, then Red Thai Kratom should do you just fine. If you’d rather still enjoy the benefits of white vein kratom, though, then White Indo Kratom also delivers that relaxing secondary effect you’re looking for