When it comes to Thai kratom, the majority of you would probably know it in its red vein form. After all, red vein kratom is by far the most popular type of kratom. Some of you may have even heard of or tried Green or White Thai Kratom too, which also has its own special properties. The kratom of Thailand is potent and special, which makes the strain quite popular among the three kratom vein types.

Recently, however, with the new wave of yellow vein kratom strains, comes newer varieties of existing kratom, as well as entirely new kratom strains. And for the Thai Kratom strain, it too joined the wave, with a new type of kratom known as Yellow Thai Kratom.

In this article, we’re going to explore the effects of this new type of kratom that comes from an existing kratom strain, and what makes it different from its red, white, or green counterparts. 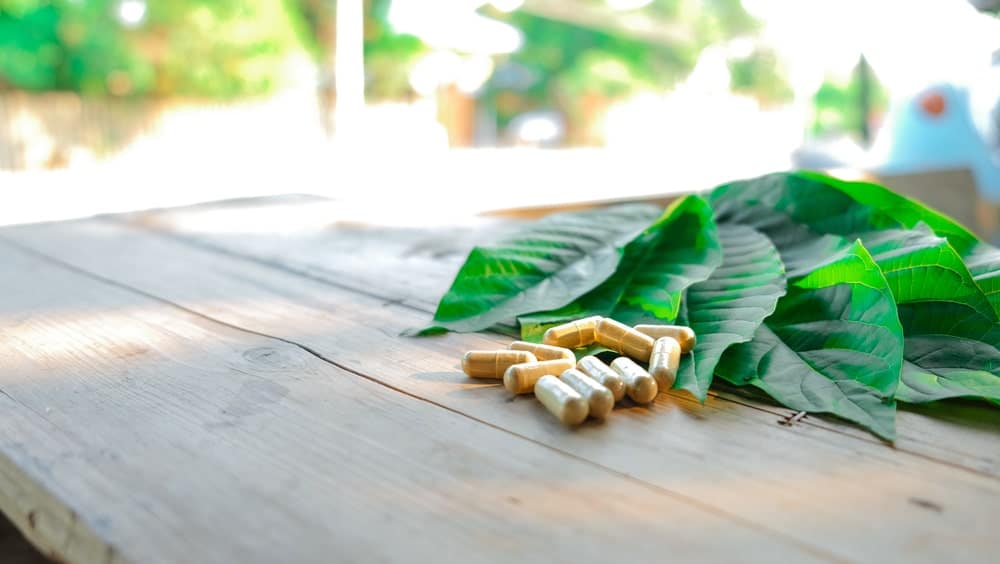 No one really has an idea on how yellow vein kratom strains gain their distinct yellow color in the first place. While some argue it’s due to harvesting kratom at a specific age, others say it is a mixture of red, white, and green kratom strains in one. Some strains, however, are known to gain their special colors from their environment, as is the case with Yellow Vietnam Kratom.

Yellow Thai Kratom is potentially quite potent when it comes to its effects, and it has quite a few properties that might possibly be of use to you. The first and most apparent effect would be its potential mood-enhancing properties, which might possibly be helpful in making you feel more chipper and positive.

Finally, Yellow Thai Kratom might potentially function as a mild sedative. This potential sedative effect might be helpful if you just want to feel relaxed and unwind. Most kratom strains have this potential property. 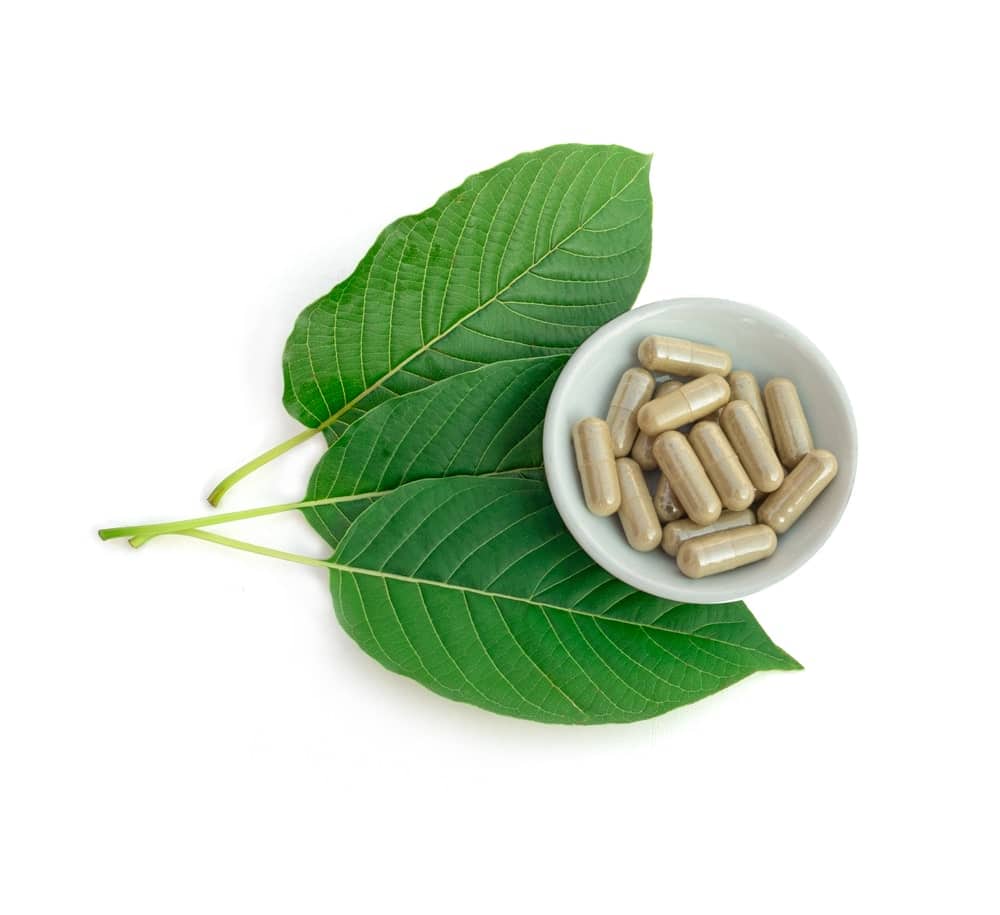 You should be fine with the regular dose of kratom with Yellow Thai Kratom. With 4-6 grams, you’ll be experiencing its full effect, and you can even try a bit more if you can handle the intensity. We recommend only 1 to 2 grams if you’re just starting out, though, as the effects can overwhelm any newbie.

Yellow vein kratom strains are relatively new to the market, so there isn’t much we can compare Yellow Thai Kratom to. If you want something more intense, though, then Yellow Vietnam Kratom should be to your liking.