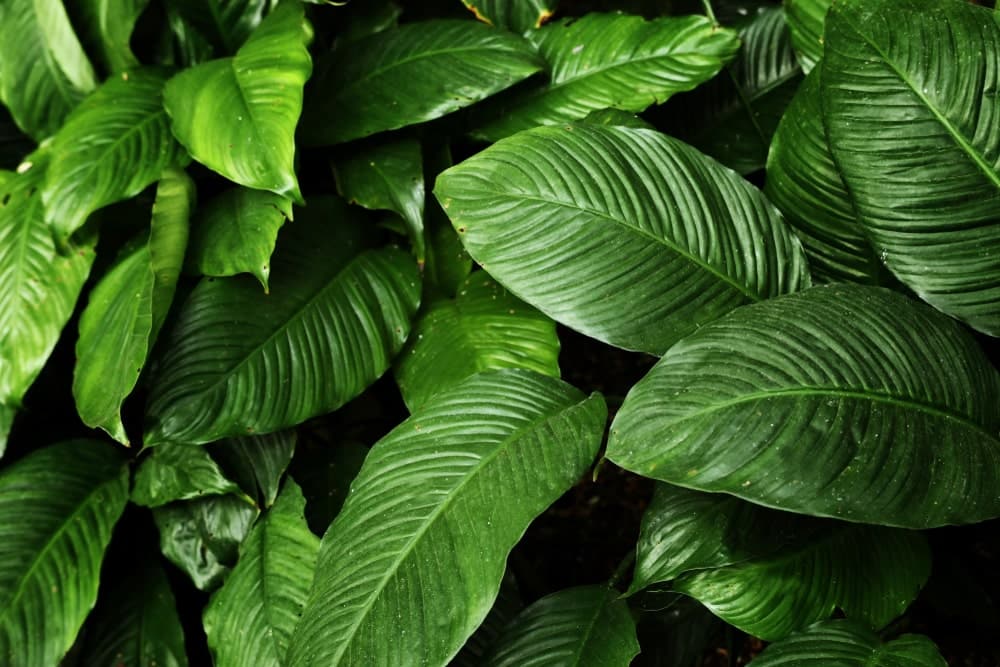 Almost every kratom enthusiast knows that kratom is split into three main categories – the red vein, white vein, and Yellow Vein kratom strains. These are not separate strains but are rather the resulting colors of the kratom when harvested at different times in its maturity. 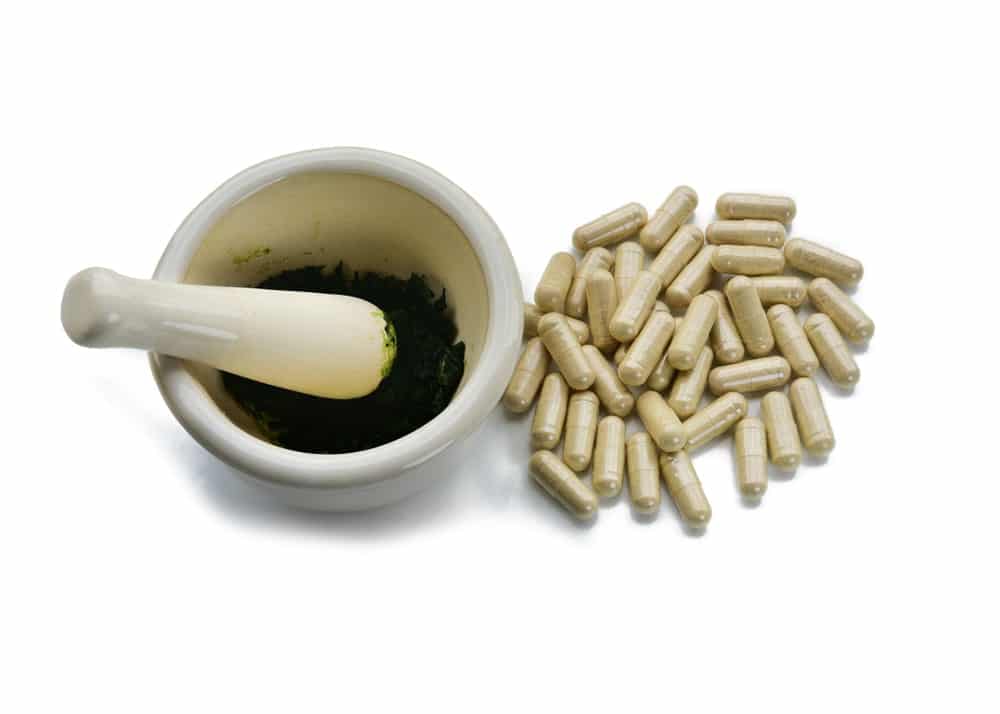 The true known origin of yellow vein kratom strains remain a mystery to kratom consumers to this day. It’s only recently garnered attention in Western markets and is so rare that some of you may never even be able to see it for the rest of your life.

At the end of the day, however, because yellow vein kratom is so rare, it’ll be difficult to really figure out how it’s made. Unless the industry starts spilling their secrets, we’ll never know how they truly create the coveted and elusive yellow vein kratom.

Mood-enhancing. If you’re feeling down or stressed after a tiring day, you might turn to yellow vein kratom strains to potentially help you out. That’s because they’re also potentially great mood enhancers and might help keep your spirits high whenever you need to. 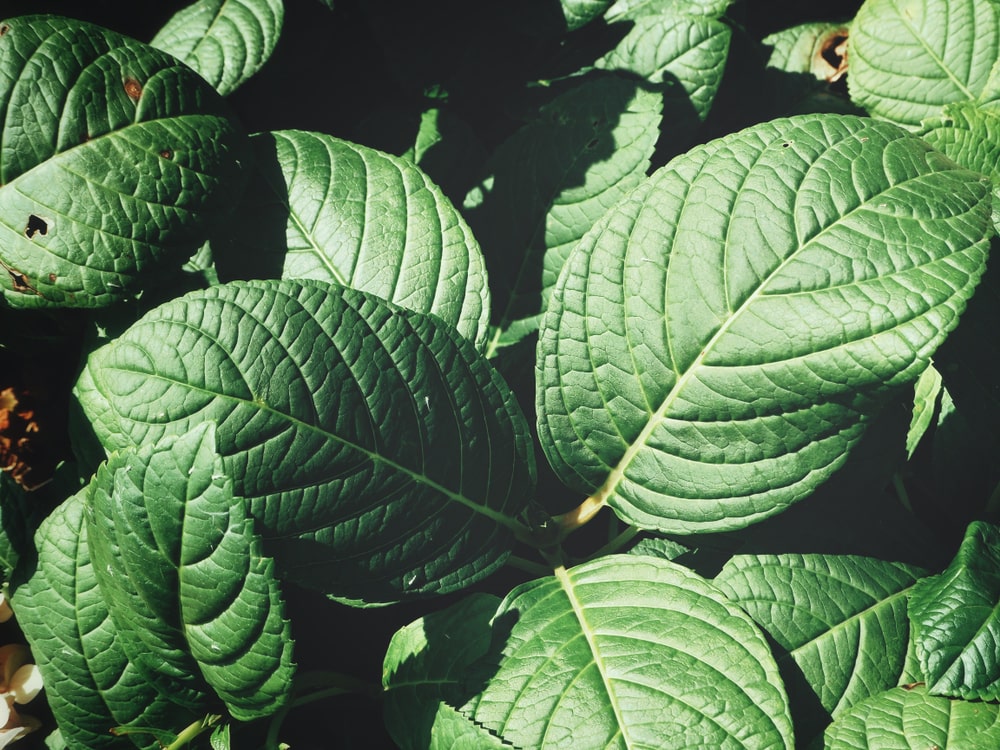 Yellow vein kratom may be a newer kratom type in the market today, but that doesn’t mean it’s all too different from other types of kratom. Sure, it might have a different set of properties and effects, but the overall potency of yellow vein kratom is more or less potentially similar to what you’d expect from red, white, or even green vein kratom strains.

When taking a dose of yellow vein kratom, be sure to always start off with 1 or 2 grams, and maybe even less if it’s your first time with kratom in general. You might be experienced in kratom, but it might take a while for your body to get used to since it’s different from other kratom types. However, once you gain enough tolerance, you might potentially be able to handle around 4 to 5 grams at a time.

Keep in mind, though, that these are just suggested dosages. Everyone has their own levels of tolerance, and it’s possible that while you can handle other kratom types with no problem, you may find it hard to take more than 3 grams of yellow vein kratom at a time. The key is slowly increasing your doses to find out your personal limit. As you increase your dosage the risk of side effects increase.